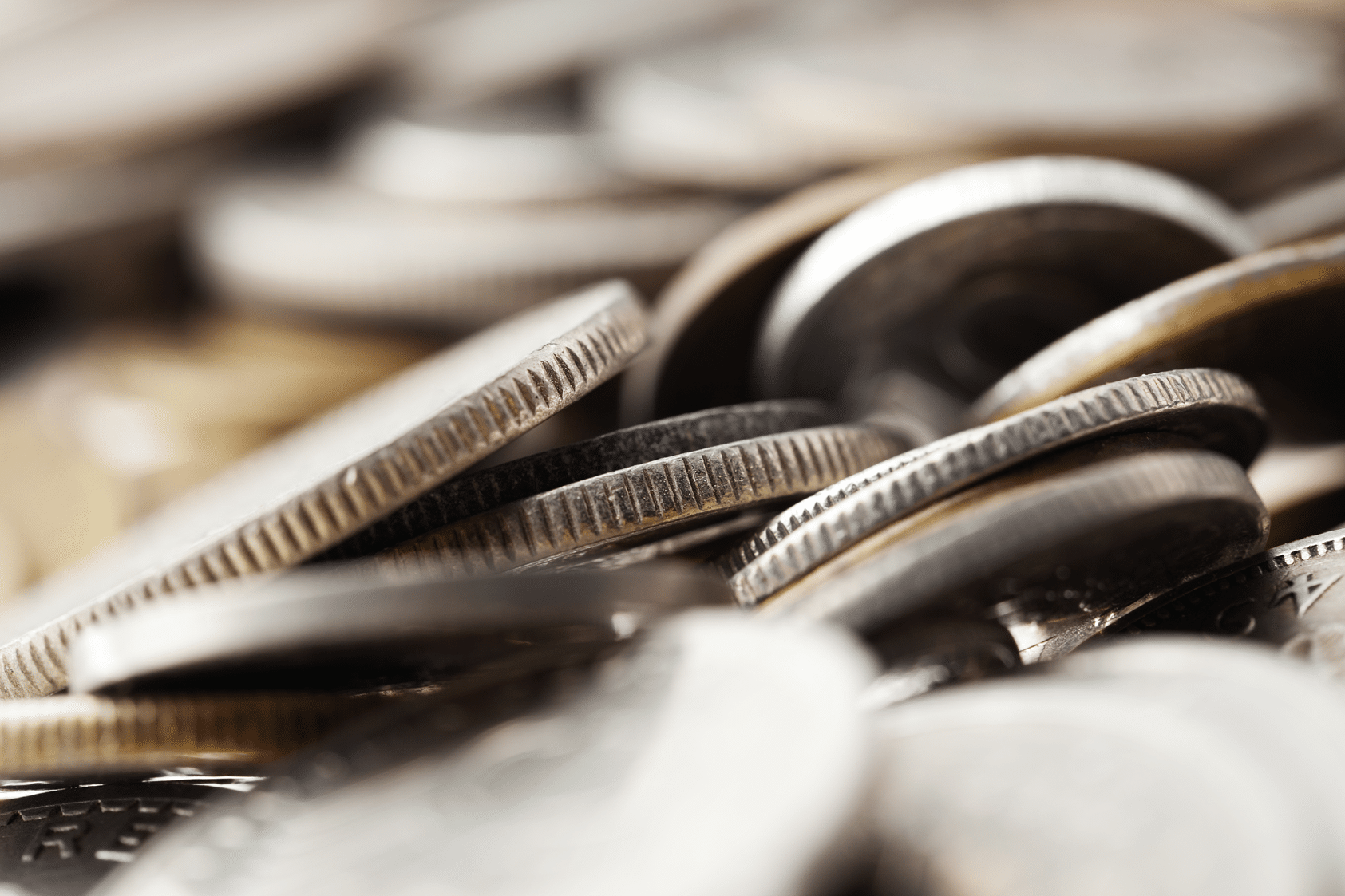 In April 2015, pension reforms were introduced which have allowed people to access their pension savings whenever they choose. Since then, more than £9.2 billion has been cashed-in by savers taking advantage of this new pension freedom. HMRC figures show 162,000 people have accessed £1.56 billion flexibly from pension savings over the last 3 months.

The Economic Secretary to the Treasury, Simon Kirby, said:

‘Giving people freedom over what they do with their hard-earned savings, whether it’s buying an annuity or taking a cash lump sum, is the right thing to do. These figures show that people continue to take advantage of the choices on offer: choices only made available since the government’s landmark pension freedoms were introduced in April 2015.

We are working with our partners, including Pension Wise, the regulators and pension firms, so that savers have the support they need to understand the options available to them.

The statistics show that in the first year of these new rules being available, more than 232,000 people have accessed £4.3 billion flexibly from their pension pots.’