What could the Election result mean for pensions and retirement? 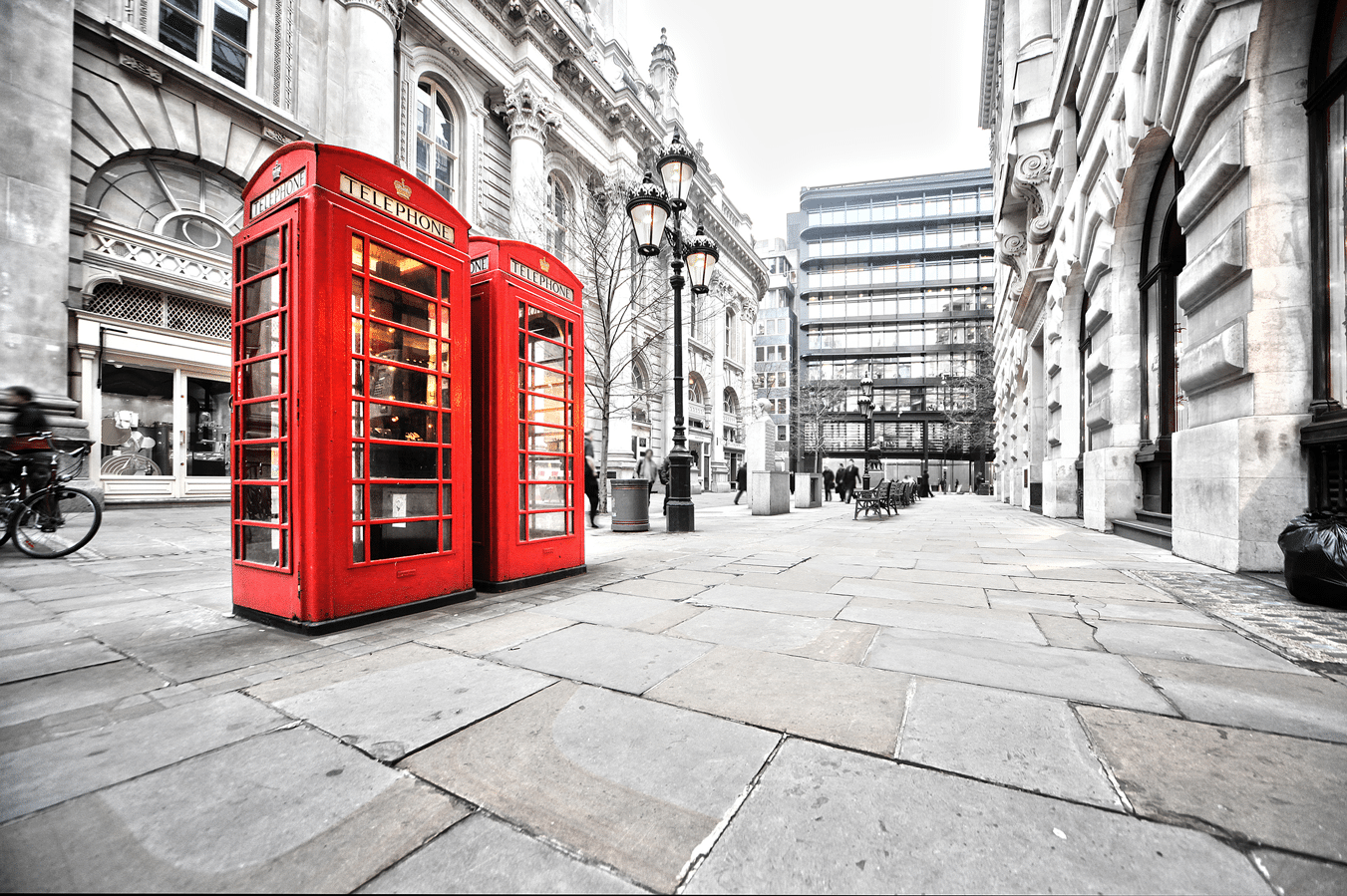 It has been on the Conservative’s agenda to end the pensions triple lock, which guarantees that the UK pension will increase by either a minimum of 2.5% or the level of inflation in line with annual earnings growth, whichever is highest. As a result, pensioners could potentially be worse off.

In the Conservative’s manifesto, the pension triple lock was controversially downgraded to a double lock; where the 2.5% pension increase was removed from the equation and pensions could only rise to the highest percentage between inflation and earnings growth. With no majority Government and a hung parliament, the controversial move could be blocked in favour of struggling pensioners as the DUP policy maintains a strong focus to “support” pensioners, this could limit or slow down Conservative plans to reduce the triple lock.