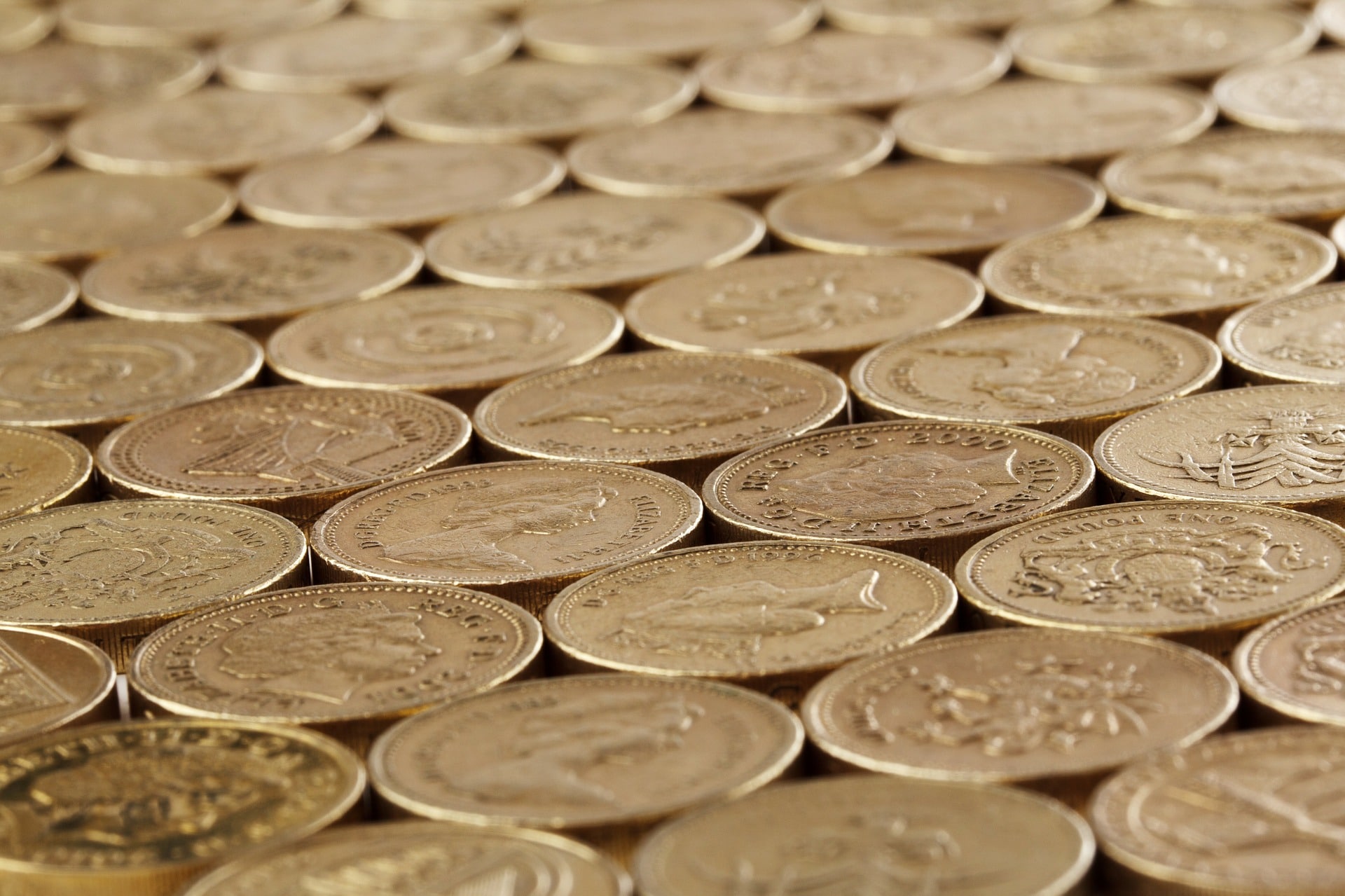 The final deadline for spending, banking or donating the old style £1 is on the 15 October ‘17, when
the coin will cease to be legal tender and businesses can then refuse to accept it. After the deadline,
any surplus old £1 coins found can be deposited with a bank. When they will be sent for recycling into
£1 new coins.

Since its release in March there are now more new £1 coins in circulation than its predecessor.

The new 12-sided coin is said to have security features which make it difficult to counterfeit, including
an image that works like a hologram, and micro-sized lettering inside both rims.