Introducing Simple Assessment – who said tax has to be taxing? 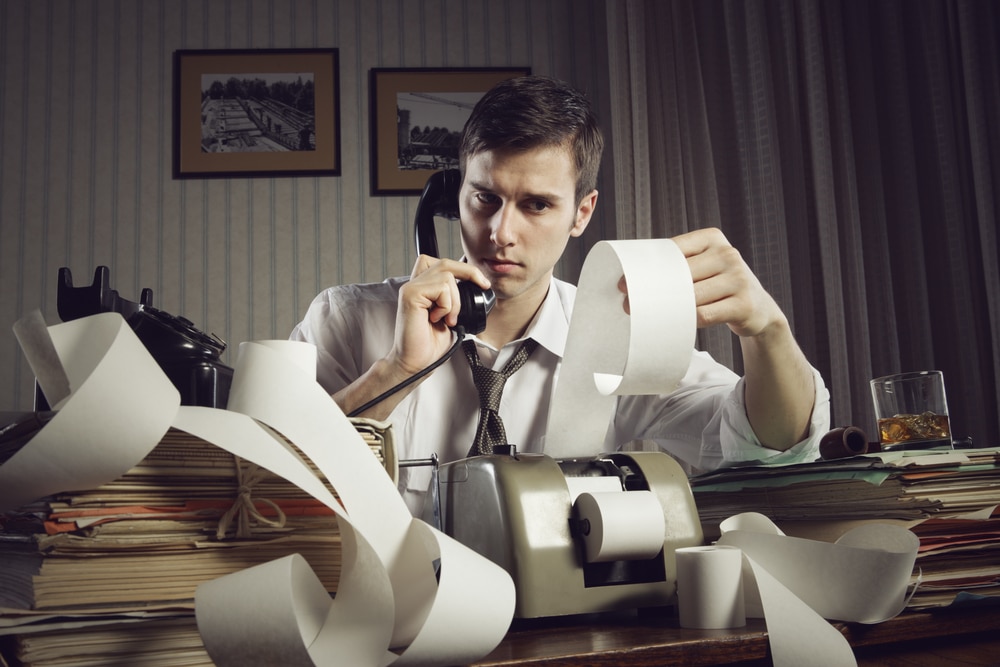 In a bid to reduce the number of taxpayers compelled to complete Self-Assessment tax returns HMRC has introduced Simple Assessments.

The plan is to remove two million taxpayers from the self-assessment system regime. The first tranche targeted are those who have PAYE income and only modest forms of other taxable income, where HMRC has sufficient information to determine the tax position and issue a demand for payment.

The largest affected group are pensioners, who receive their state pension without tax deducted at source and who’s other pension income sources are insufficiently large to enable tax arising their receipt of the state pension to be collected from them.

From September 2017 this option will apply to two groups.

All existing state pensioners who complete a tax return because their state pension is more than their personal allowance will be removed from self-assessment in the tax year 2018 to 2019.

The first Simple Assessments (PA 302s) will hit the doormats of those affected very shortly.

Where an individual started to receive their state pension before 6 April 2016 and in the next tax year it exceeded the 2016/17 UK personal allowance (£11,000), they must continue to file a 2017 self-assessment tax return.