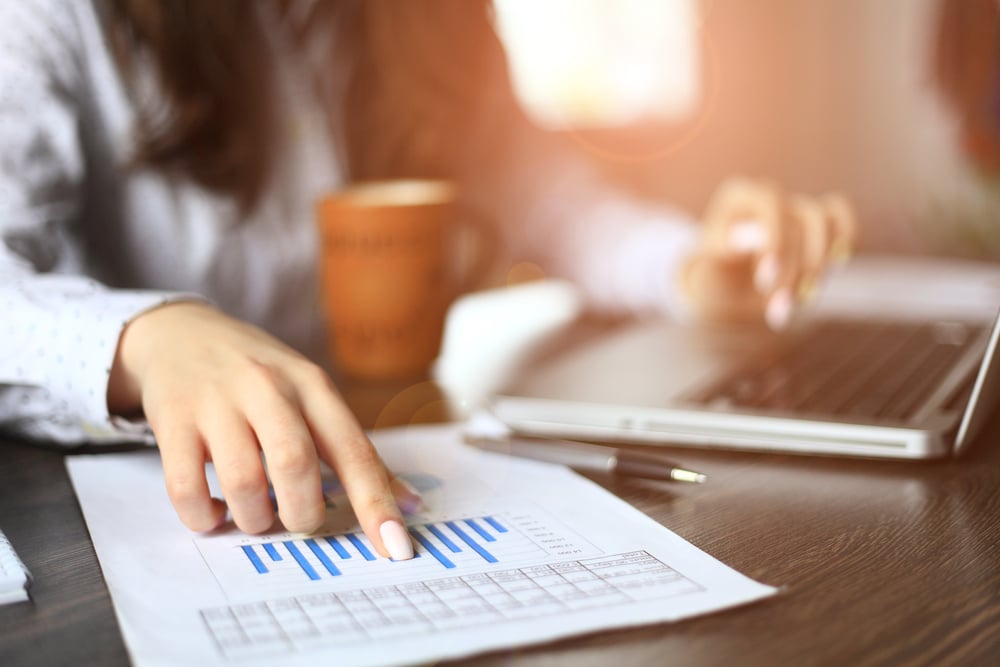 The UK first Autumn Budget in years will be delivered by Chancellor Phillip Hammond on Wednesday 22 November. It will be his second Budget in 2017 and will include projected tax changes and spending plans as a result of the earlier report by the Office for Budget Responsibility (OBR) and is likely to give an indication of the impact Brexit has made to our long-term economy prospects.

The Scottish Draft Budget 2018/19 will be presented by the Finance Secretary, Derek Mackay on the 14 December, three weeks after England’s.

What can we expect?

After Hammond reiterated that George Osbourne’s plan to cut corporation tax to 15 percent was a suggestion, we can expect the reduction of corporation tax in the Budget to be less dramatic and potentially less impactful on businesses and the economy than previously anticipated.

The Chancellor has indicated it is his plan to reduce Corporation Tax from the current level of 20 percent to 17 percent by 2020.

With the plan to achieve a budget surplus by 2020 being abandoned shortly after the EU referendum result, the way is paved for Hammond to make bold investment plans and borrow for infrastructure and building projects nationwide.

Indeed, housing for the young was a key part of Teresa May’s October conference speech. When she announced that the Conservative Party will be fulfilling their manifesto promise to spend £2bn on council and social housing. An issue that has been seconded by Hammond, who also plans to focus on smaller projects, such as road and rail repairs.

Almost certainly the Budget will feature an update on the funding of EU projects post Brexit, as May already said that such funding will continue.

The Federation of Small Business has highlighted that there has been a reduction in the number of applications for business funding from the EU, perhaps due to the surrounding uncertainty.

The Budget is also likely to include an update on HMRC’s ambition for the UK to become one of the most digitally advanced tax administrations in the world, through modernising the tax system to make it more effective, more efficient and easier for customers to comply.

Under current guidelines, MTDfB is expected to impact VAT registered businesses with a turnover above the VAT threshold of £85,000 from April 2019.

Under current proposals these businesses will be mandated to keep digital records and file their VAT return using MTD-compatible accounting software and spreadsheets for return periods starting after the 31st March 2019.

To be deemed MTD-complaint, accounting software/spreadsheets must be kept as digital records in a specified format and summarise that data into the 9 headline totals inserted into HMRC’s current version of the VAT (or the equivalent third-party version).

The software must also be able to connect to HMRC’s back end systems using programming links, known as Application Programming Interfaces (API)s that HMRC will make available to trusted software developers.

The software must also be able to preserve the digital records for up to 6 years.

We will provide Budget updates in due course, but please contact us in the mean-time should you have any concerns regarding the budget or MTDfB and how to prepare your business.

To read more about what the Budget may include, please visit the link.