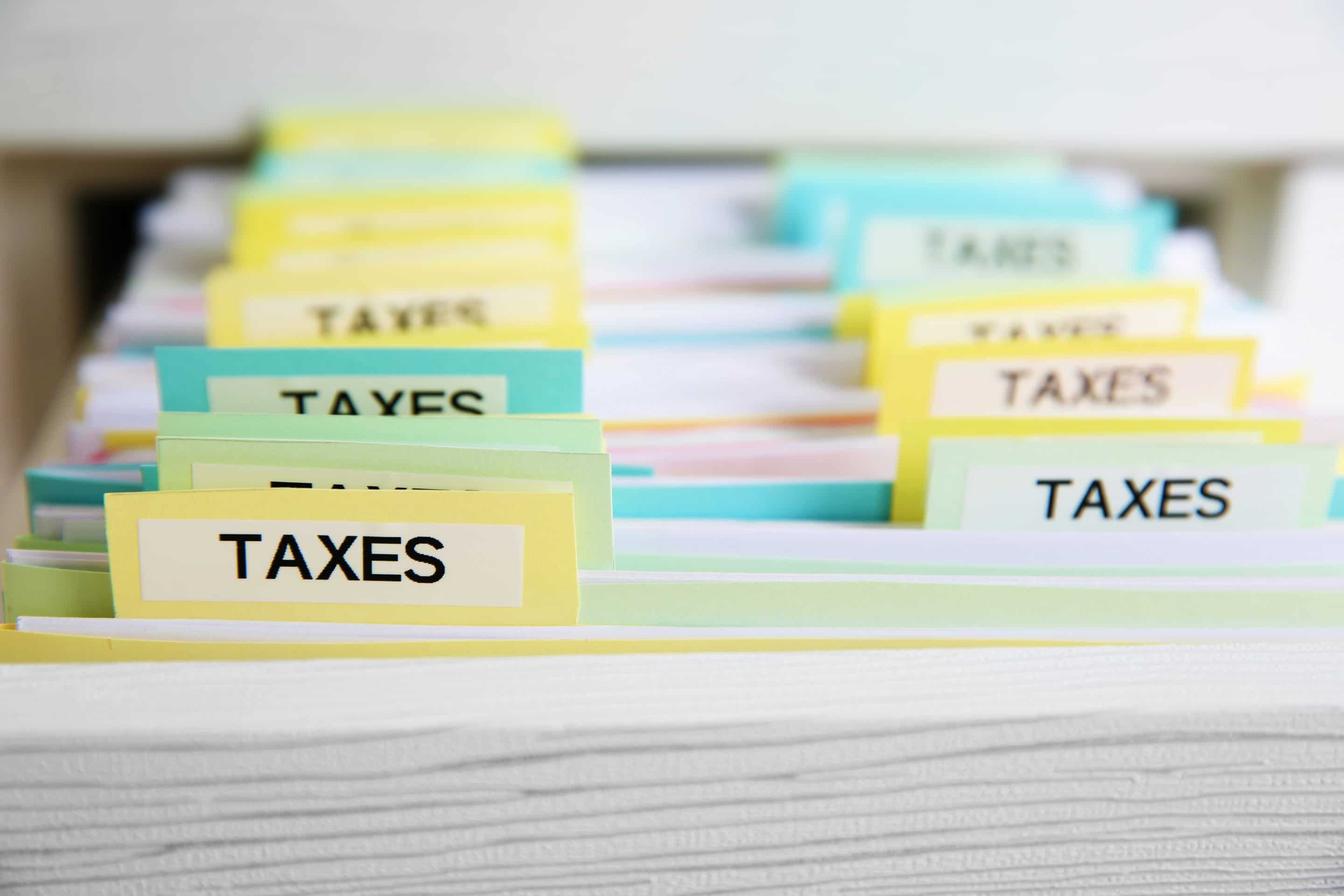 In a written statement to the House of Commons made on the 2 November 2017, Andrew Jones (The Exchequer Secretary to the Treasury) announced the planned abolition of class 2 national insurance contributions (NIC) is to be delayed by one year to 6 April 2019.

“The Government has committed to abolishing Class 2 NICs to simplify the system, so it is therefore right to take the time to ensure that there are no unintended consequences for the lowest paid.”

This chimes with what the Association of Accounting Technicians wrote in an October 2016 consultation response:

“We do not believe that those generating the least income, and who might as a result of the proposed changes lose their entitlement to certain benefits, should have to incur significant additional costs of contribution through an election to pay voluntary NICs in order to maintain their entitlements”

Previously, the Low Incomes Tax Reform Group (LITRG) had warned that those who could least afford it will have to pay more to retain entitlement to the same state benefits.

Rebecca Cave wrote in her AccountingWEB article “It appears that these questions will now be examined in greater detail by the government, which is a welcome development, but why wait until this late hour?”

Who will it affect?

If you have any concerns regarding how this could impact you, please speak with us for further guidance.