Delay to roll out of tax free childcare 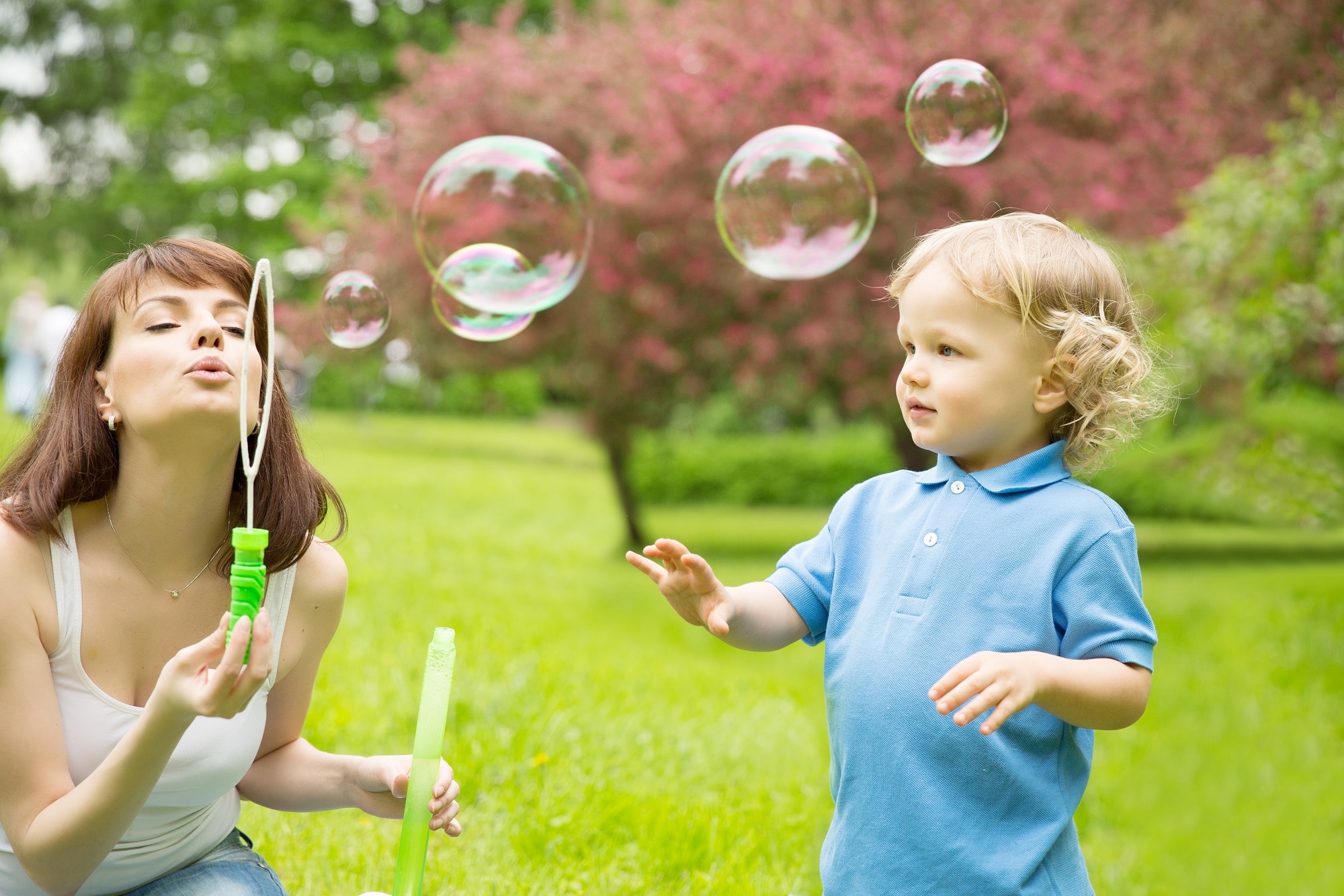 The Tax Free Childcare Scheme was anticipated to be fully launched by the end of 2017. However, the Government has since announced that completion of the rollout will be delayed.

The Scheme was first made available in April 2017 to parents of children under 6 years of age. With HMRC rolling out the scheme to parents of the youngest children first who can apply for 30 hours of free childcare.

HMRC have since acknowledged that over the summer some parents have not been able to fully access the service as intended, and those effected may be able to apply for compensation.

From November 2017, the service has been made available to parents whose youngest child is 6, with applications being accessed via the Childcare choices website. Over the coming months the scheme will steadily open to parents of older children.

The purpose of a controlled roll out is to manage the volume of applications, and to ensure that most responses are received within 5 working days. Some might even get an instant decision.

The scheme is planned to be available for all parents to apply by March 2018, and for children up to the age of 12 years, or 17 years, for children with disabilities.

The Tax-Free Childcare Scheme was launched by the government to help working parents with the cost of childcare. For every £8 paid into the Childcare account by the parent, the government will pay in £2, with a maximum of £2000 available per child per year totaling £10,000. Higher limits of £4,000 and £20,000 are available for parents of disabled children. To qualify, the parents must earn an average of £120 per week, or less, and less than £100,000 per year.

Childcare vouchers will still be available for new applicants until April 2018, and will continue to be available until the user chooses to switch to the new scheme.