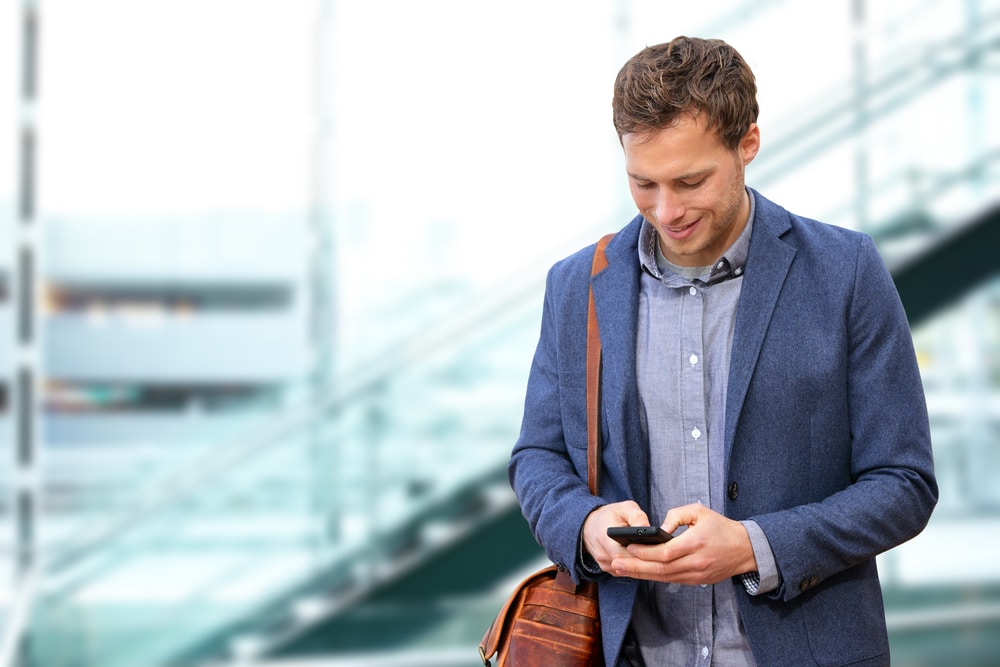 HMRC have announced that they have prevented thousands of convincing scam text messages from reaching customers’ phones, up to 90% of all HMRC related scam messages being sent.

“Fraudsters alleging to be from HMRC send text messages to unsuspecting members of the public. In these messages they will make false claims, such as suggesting they are due a tax rebate. Messages will usually include links to websites that harvest personal information or spread malware. This can in turn lead to identity fraud and the theft of people’s personal savings.”

“HMRC is focused on becoming the most digitally advanced tax authority in the world, and a big part of that relates to keeping our customers safe from online scammers.

“As email and website scams become less effective, fraudsters are increasingly turning to text messages to con taxpayers. But as these numbers show, we won’t rest until these criminals are out of avenues to exploit.

“We have made significant progress in cutting down these types of crime, but one of the most effective ways to tackle it is still to help the public spot the tell-tale signs of fraud.”

If you receive an email or text message from HMRC, please be aware that HMRC have confirmed that they will never contact a taxpayer via email or text regarding a tax refund. Such messages will be fraudulent and should be deleted.

Cybersecurity is of fundamental importance to all of us. If you are unsure of the authenticity of any piece of correspondence from HMRC, don’t delay: call us to today.