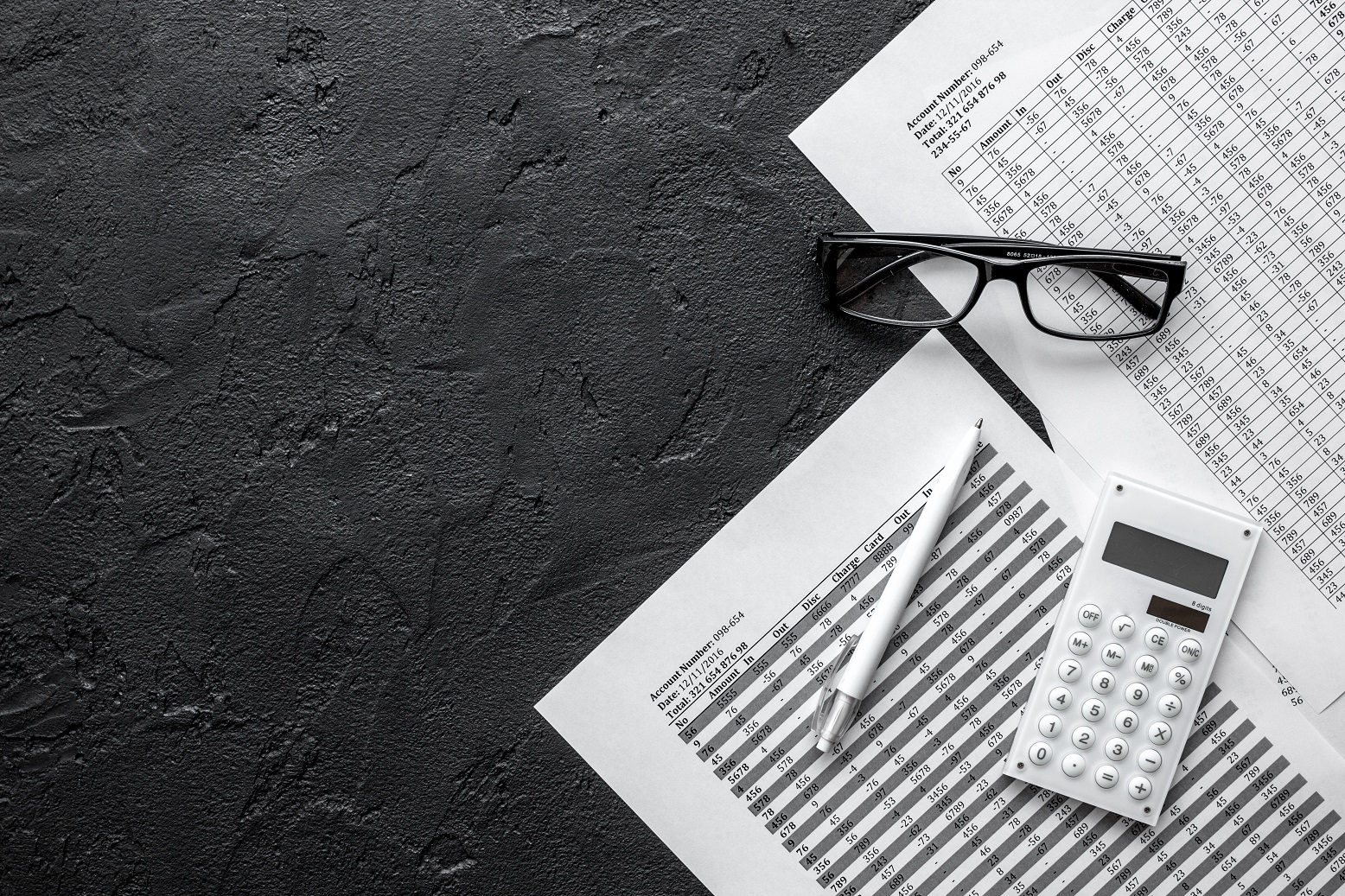 IR35 is tax legislation implemented nearly 20 years ago to combat perceived tax avoidance by workers supplying their services to clients via an intermediary, such as a limited company, but who would be an employee if the intermediary was not in place.

Such workers are also referred to as ‘disguised employees’ by Her Majesty’s Revenue and Customs (HMRC). If caught by IR35, the workers have to pay income tax and National Insurance Contributions (NICSs) as if employed.

The financial impact of IR35 is significant. It can reduce the worker’s net income by up to 25%, costing the typical limited company contractor thousands of pounds in additional income tax and NICs.

Recently this controversial legislation has been thrust back into the full glare of the media when a BBC Look North newsreader (Christa Ackroyd), who was engaged via a personal service company, was ruled by a First Tier Tribunal to be caught by the IR35 rules.

For seven years she had been engaged, effectively on a full-time basis. Now, subject to any appeal and the determination of final figures, Ms Ackroyd could be liable for an amount around £420,000 before any offset of corporation tax.

IR35 requires those providing their services through an intermediary to a private sector employer to determine whether they should be deemed to be an employee. If they are to pay tax and NICs on their earnings as if employed.

Last year the rules were changed to shift the onus for the determination of employment status from the worker to Public Sector organisations.

Where a worker is deemed to be an employee, the engaging organisation must deduct tax and NIC. If the worker is paid by an agency or other labour provider, they will need to make the same deductions.

The government has announced its considering introducing similar changes for private sector at a later date.

Are you currently providing your services through an intermediary or thinking of branching out and starting to work in this way in the future – talk to us we can help lead you through the employment status maze.