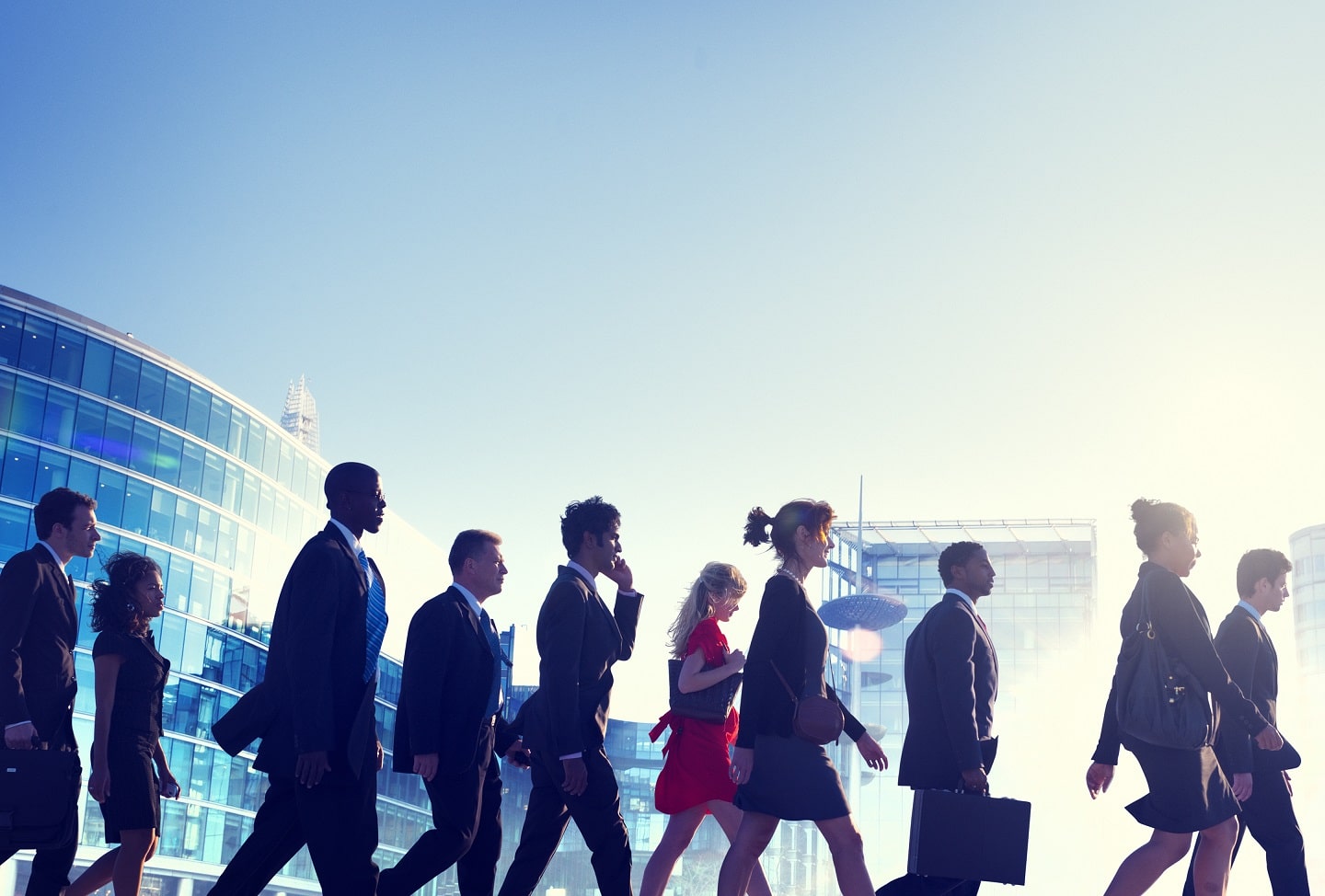 It has been announced that approximately 9.3 million people are now saving into a pension according to the Pensions Regulator, a milestone has been achieved of one million employers having rolled out the scheme.

In the past, many workers have missed out on valuable pension benefits, either because their employer did not provide or offer them access to a pension scheme, or because the employee did not sign up to join the company pension scheme. This has led to many people not having enough in terms of savings in later life for retirement. Automatic enrolment, however, makes it compulsory for employers to enrol their eligible workers automatically into a pension scheme, with the employer contributing money into the scheme. This was required from 1 Feb 2018.

This has been warmly received as a sign of progress, by the Pensions Regulator Director of Automatic Enrolment, Darren Ryder. He stated, “By successfully meeting their responsibilities, employers have helped reverse the downward trend in workplace saving, so that putting earnings into a pension has now become the norm…. The industry has helped us ensure employers have the tools, information, and services they need to comply with the law. We are now focused on the challenges ahead, so that employers continue to understand what they need to do so that staff receive the pensions they are entitled to.”

From 6 April 2018, the minimum pension contributions are set to increase:

If you already operate a payroll, or are thinking of starting to employ a workforce, why not talk to us. We are here to help you navigate through the challenges of enrolment.