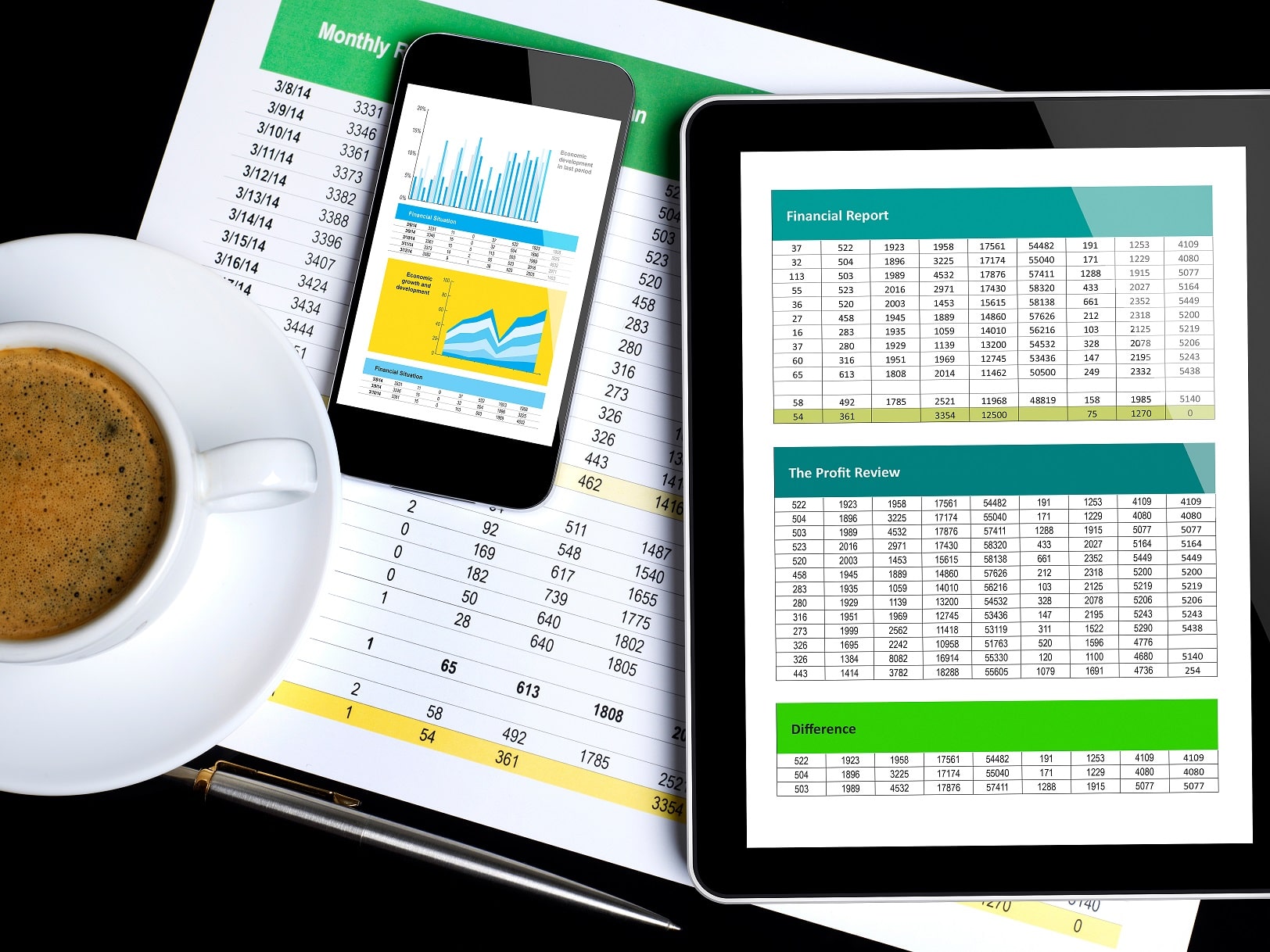 In early May, HMRC issued an e-mail to stakeholders acknowledging that the result of the 2016 EU referendum has resulted in major changes in priorities for the department.

The Department is now being required to deliver essential programmes to support access to European markets and boost worldwide free trade. Many of these projects will need to be underpinned by sophisticated digital systems.

At the end of 2017, HMRC had 15 major programmes and more than 260 running projects. It is hardly surprising in this context that Jon Thompson, HMRC’s Chief Executive, felt the need ‘to take a step back and look carefully at what we could, and should, deliver in light of those challenges.’

The reorganisation of priorities includes halting expansion of the rollout of Simple Assessment (the removal from Self Assessment of those with limited taxable income from pensions or employment) and suspending real-time tax code changes.

‘The things that we’re stopping or pausing will slow our journey,’ Thompson continued, ‘but they don’t change our overall ambition to become the world’s most digitally-advanced tax authority. But crucially, they will allow us to support EU Exit while continuing to deliver ambitious changes for our customers.’

In its e-mail, HMRC acknowledged: ‘While our transformation is on track, it hasn’t all been smooth sailing. We were overly ambitious about the number of customers who would stop contacting us by phone and post after we introduced digital channels. Demand is falling, but not by the amount assumed in 2015.’

HMRC, however, remains on track to deliver VAT mandation in 2019, for the VAT-registered with a turnover above £85,000. Indeed, a limited pilot has just started.

However, the convergence of business taxes into a new single system (ETMP) – from HMRC’s many legacy systems – is set to slow. The department states this will not impact on the delivery of Making Tax Digital.

While this might be the case for MTD for business, clearly this is not the position for MTD for individuals. Back in his March 2015 Budget, then-Chancellor George Osborne promised us the death of the tax return. It seems that the demise of the self-assessment tax return has been greatly exaggerated – at least for the time being.

In the e-mail, HMRC also took the opportunity to list some of its transformation highlights, including: