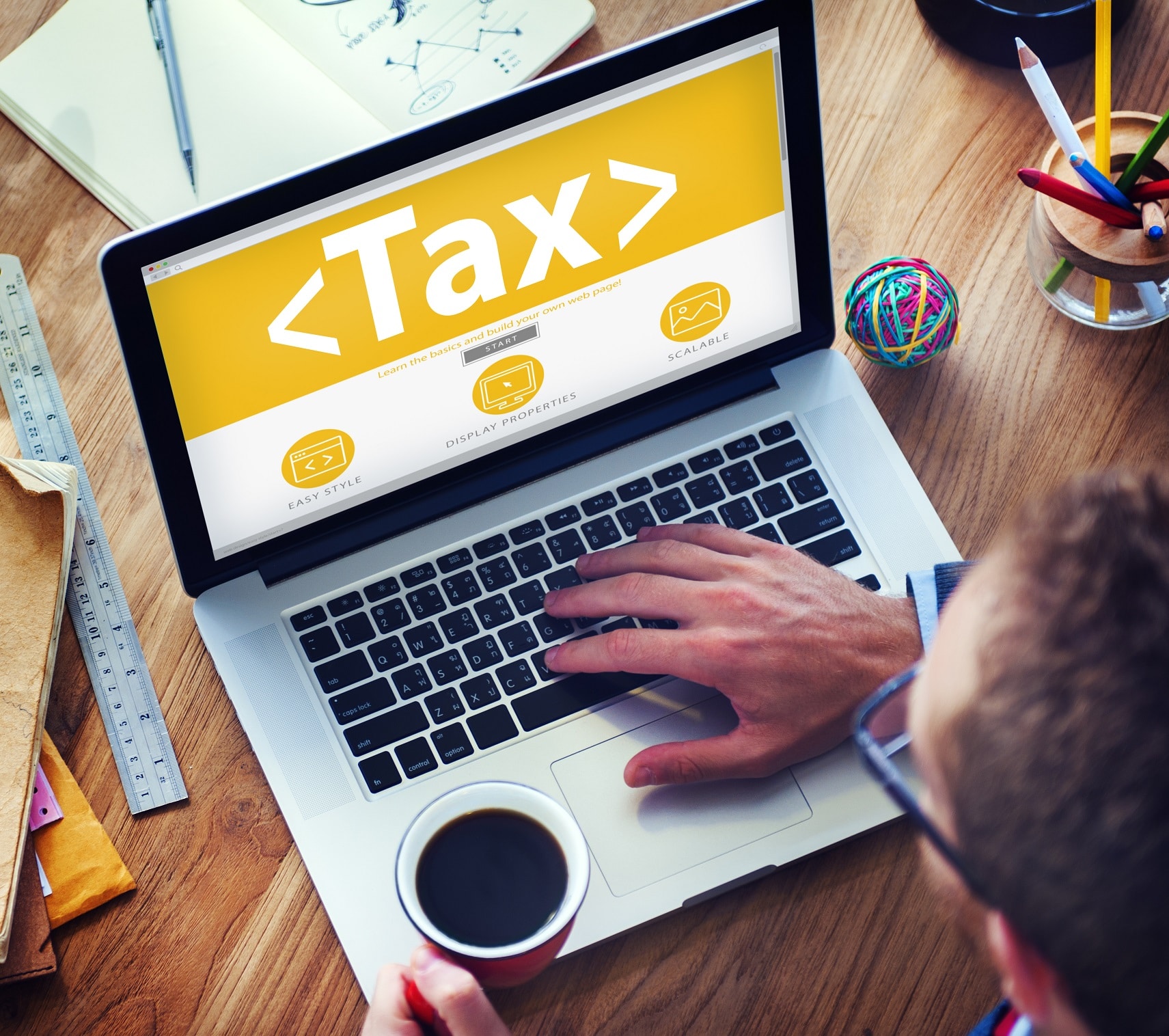 Residential landlords with simple tax affairs will now be accepted into quarterly updates with the HMRC’s expansion of the Making Tax Digital (MTD) income tax pilot.

This is not a total surprise. Indeed, it was predicted back in March, when the MTD business-related Income Tax side emerged from a near yearlong controlled go-live phase. While this is another step in the right direction, the list of software developers with Income Tax MTD-compliant software remains low (four, at the time of publication).

The low availability of MTD-compatible Income Tax products is due to Financial Secretary Mel Stride’s Ministerial Statement (July 2017), in which he reversed early HMRC policy by mandating for VAT-MTD ahead of income tax.

Since the announcement, most software companies have refocused their resources to ensure that their delivery of MTD-compliant VAT products comes well before next April’s deadline.

The MTD Income Tax pilot is open to the self-employed and residential landlords (or their agents) with simple tax affairs, who wish to opt out of the current self-assessment regime.

To join the pilot, they must be willing to keep digital records of their business transactions and commit to sending Income Tax updates to HMRC at least on a quarterly basis – using MTD-compliant software, instead of filing a self-assessment return. At this stage, those with income from furnished holiday lets are not included.

If you are interested in joining HMRC’s MTD pilot, or if you would just like to know more about what it will mean for your business, contact us for the right advice.