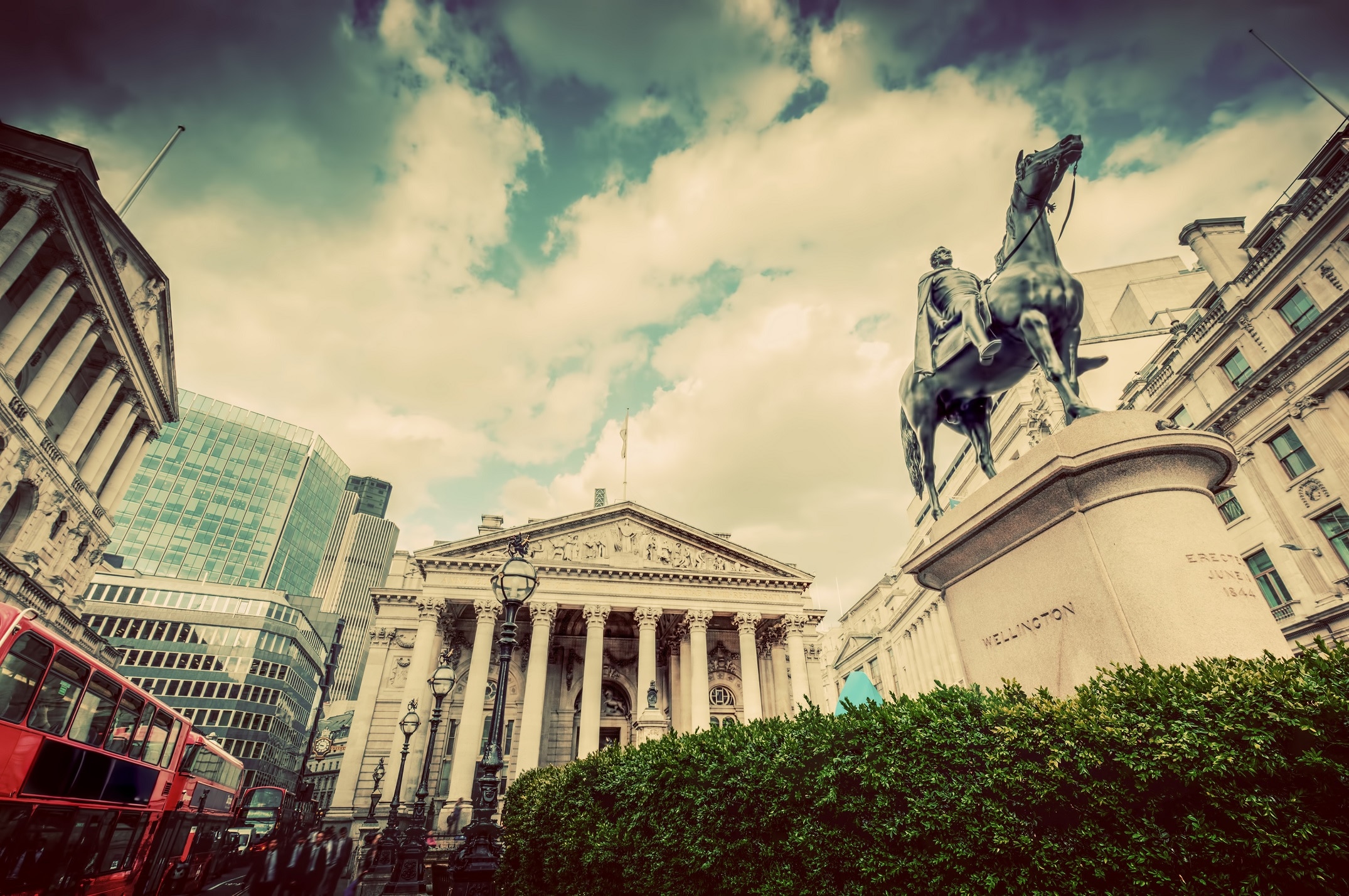 The recent Bank of England 0.25% interest rate increase (to 0.75%) sees UK interest rates at their highest since March 2009. This change will have an immediate impact on interest costs, such as mortgages for those on variable or tracker rates, whilst the rise may take a little longer before it benefits savers.

In response, CBI Principal Economist Alpesh Paleja stated ‘The Monetary Policy Committee has signaled further rate rises over the next few years, if the economy evolves as they expect’. He added, ‘These are likely to be very slow and limited, particularly over the next year, as uncertainty around Brexit takes its toll on business investment.’