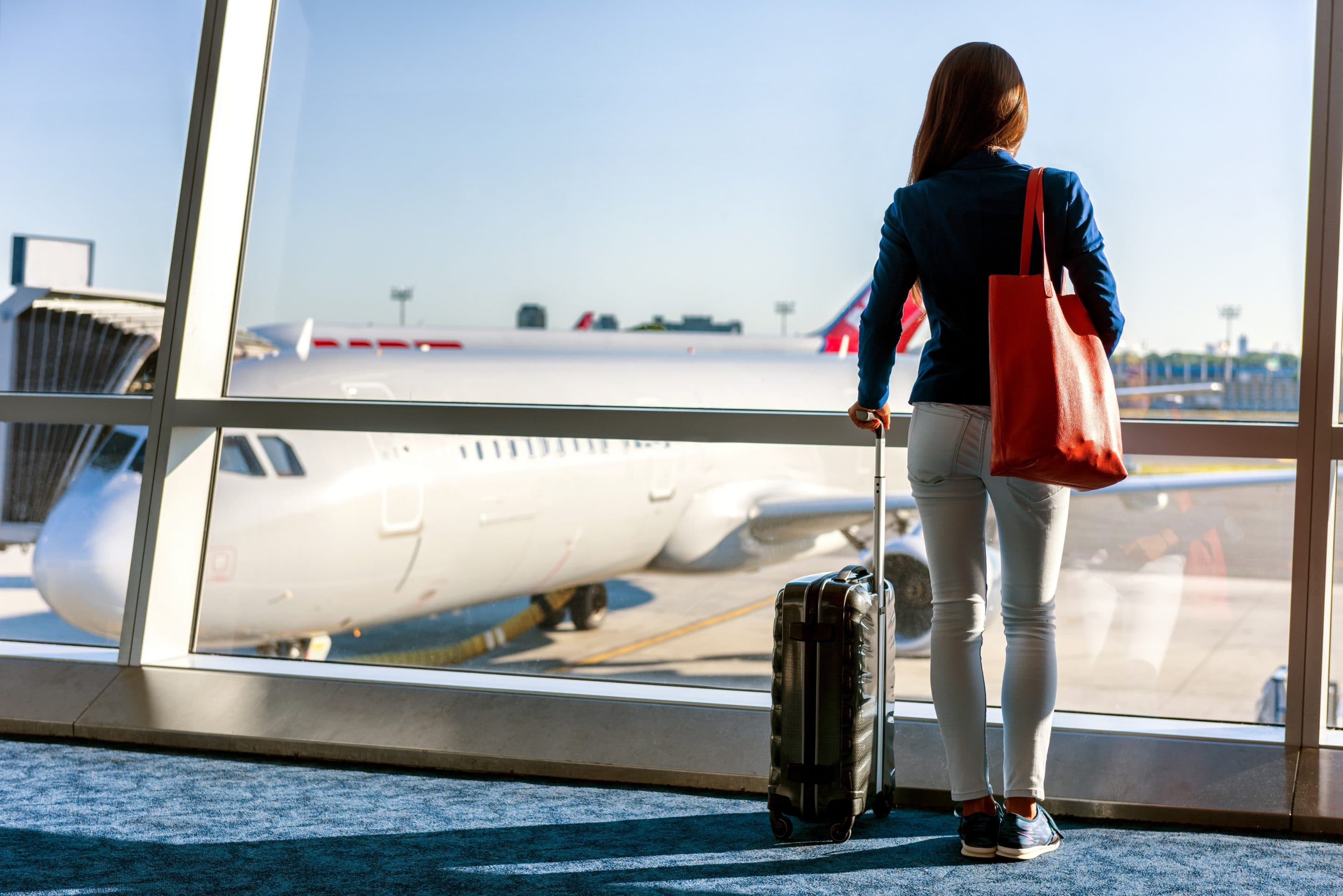 As of 1 October, the new Requirement to Correct (RTC) rules are upon us. Previously, under HMRC Offshore Disclosure Facilities, taxpayers had been encouraged to come clean with an offer of lower penalties than would have been incurred if “the error” had been discovered by HMRC.

All that has now changed. Failure to Correct rules, introduced alongside RTC, leave non-compliant taxpayers facing penalties of up to 200% of the resultant tax liability – or even more. Where the tax involved exceeds £25,000 per tax year, an additional penalty of up to 10% of the value of the asset concerned may be charged.

The most common reasons for failing to declare offshore tax are in relation to foreign property and holiday homes, investment income, and moving money into the UK from abroad.

HMRC have said the following:

The tax non-compliance involves an offshore matter if the unpaid tax is charged on or by reference to:

The tax non-compliance involves an offshore transfer if it is not an offshore matter, but the income (or sale proceeds in the case of a capital gain), or any part of the income, was either received abroad or was transferred abroad before 6 April 2017.

If the non-compliance meets these definitions, the RTC rule applies and failure to correct the position will result in the new tougher FTC penalties.”

Mel Stride, The Financial Secretary said, “Since 2010 we have secured over £2.8 billion for our vital public services by tackling offshore tax evaders, and we will continue to relentlessly crack down on those not playing by the rules.”

RTC is supported by the Common Reporting Standard (CRS), an international legal framework permitting the automatic exchange of information, between different country’s tax authorities, regarding financial accounts and investments held by non-residents, in order to help stop tax evasion. CRS came into force in the UK in 2016. In excess of one hundred countries are already signed up to CRS and are starting to share information. It has already significantly increased HMRC’s ability to detect UK taxpayers’ overseas non-compliance.