Hold tight for Brexit! Business guidance in the event of no deal 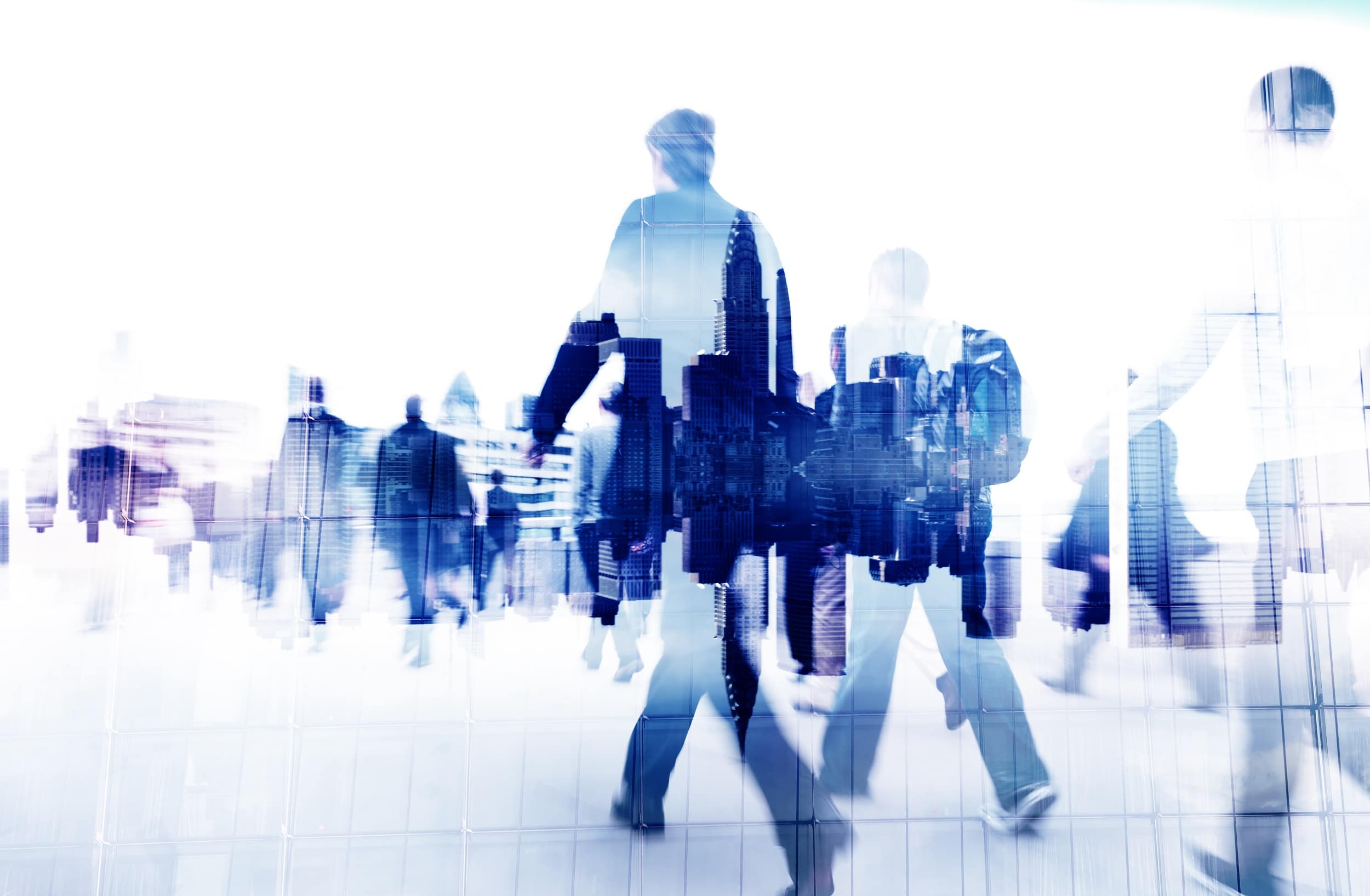 With less than six months to go until the UK leaves the EU – and with no post-Brexit deal yet on the table – there’s no doubt that we are entering unchartered waters. So, what should we do?

The UK’s Government insists that preparations for a no-deal scenario are part of its overall Brexit preparation strategy. Indeed, the Prime Minister’s Chequers statement, issued after her cabinet’s infamous July away day, included a pledge to step up preparedness for all possible outcomes to the negotiations, including a no deal scenario.

On the 23 August, a little over a month after May’s statement, the Department for Exiting the EU published 25 ‘technical notices‘.

The documents covered such diverse areas, as:

The notes were supported by guidance entitled “UK government’s preparations for a ‘no deal’ scenario”. Its aim was to put the technical notices in context by explaining the Brexit negotiation’s progress to date and what might happen if the UK were to crash out of the EU.

In early September, the House of Commons joined the party by publishing a briefing document (white paper) called “What happens if there’s no Brexit deal?”

At 172 pages, it’s not exactly a bedtime read. Nevertheless, its fifteen chapters cover all areas from “how could no deal happen?” through to “external relations”, and it is an excellent source of no-deal Brexit information.

In an unprecedented move, HMRC wrote to 145,000 businesses across the UK about the ramifications of a no-deal Brexit, should Britain crash out of the EU and the Customs union on the 29 March 2019.

The letter, written by HMRC’s Deputy Chief Executive Jim Harra and published on the 17 September, started positively by acknowledging:

It then sought to give a degree of reassurance by stating “The approach of continuity does not mean that everything will stay the same, but the priority is maximising stability at the point of departure.”

After referring to the government’s focus “on securing a future partnership with the EU following the end of the implementation period in December 2020”, the letter’s tone changed. Harra referred to a no-deal eventuality being unlikely and continued to reassure readers: in the event of no-deal, the government is committed to prioritising stability for businesses.

“we will continue to work closely with industry to ensure that interventions in a no deal scenario are conducted in a way which minimises delays and additional burdens for legitimate trade, while robustly ensuring compliance.”

If a disorderly exit happens there would, of course, be immediate changes to the way British businesses trade with the EU. Jim’s letter set the position out very clearly:

“If we leave the EU without a deal in March 2019, there would be immediate changes to the way UK businesses trade with the EU that impact on your business.

In particular, if your business currently trades only with the EU then you’d have to start completing customs declarations from March 2019 and customs checks would apply to your business for the first time.”

The letter concludes by saying, “there is no need to contact HMRC at this stage”. However, it suggests, “If you’re a member of a trade body, they might have useful information on their website. VAT advisers, customs agents, freight forwarders and other businesses also have services to help you to follow customs rules”.

There are many sources of information on Brexit, from listening to the TV and radio through reading newspapers to searching the web. However, some are more reliable than others. To get a balanced and informed view of what is going on, it is wise to access information from more than one source.

To discuss how this may impact your business, please contact us.