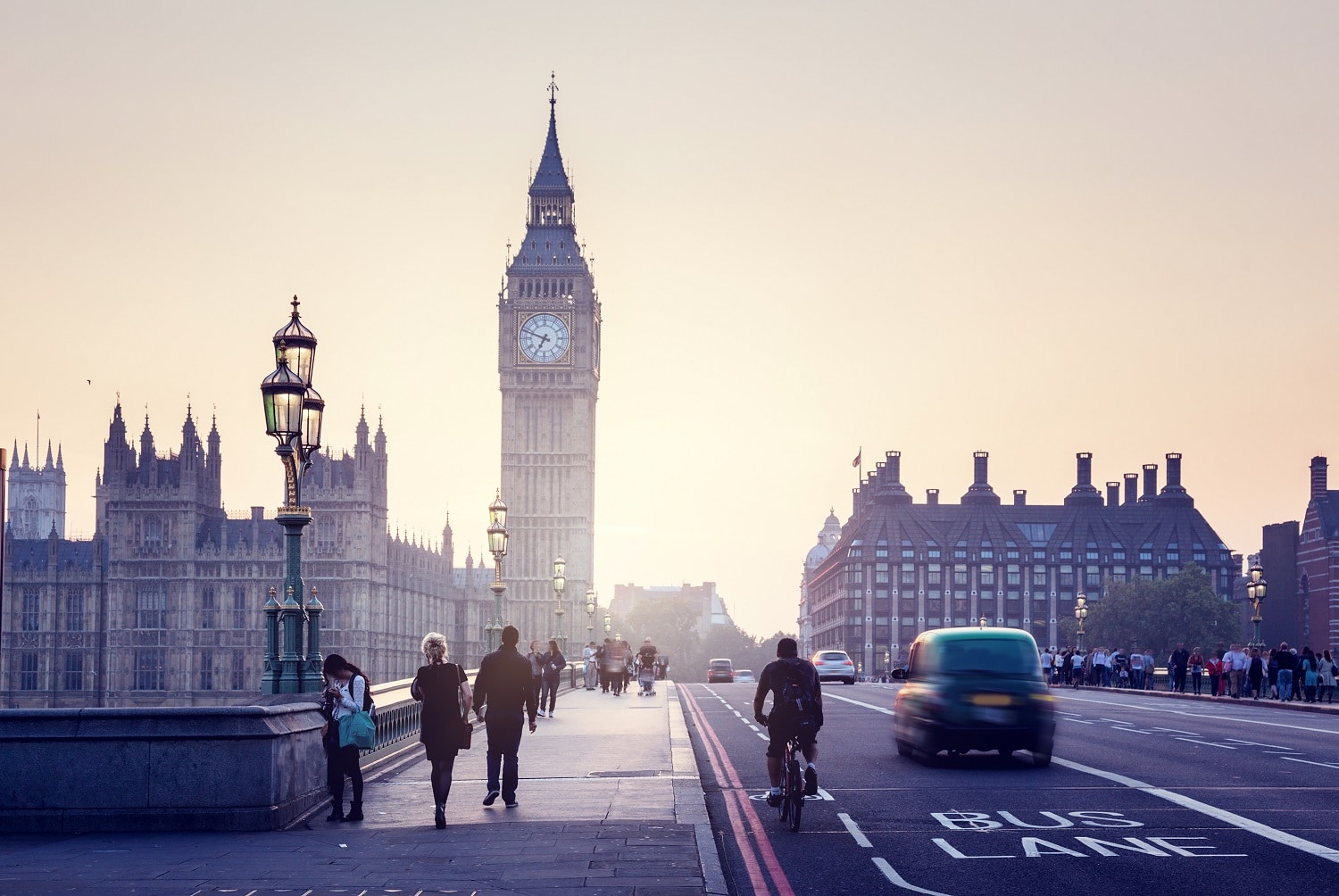 The government has decided not to abolish Class 2 National Insurance Contributions (NICs) from April 2019. This is today paid at a rate of £2.95 per week by self-employed individuals with profits of £6,205 or more annually.

Robert Jenrick, Exchequer Secretary to the Treasury stated, “We delayed the implementation of this policy in November to consider concerns relating to the impact on self-employed individuals with low profits. We have since engaged with interested parties to explore the issue and further options for addressing any unintended consequences.”

He added, “Having listened to those likely to be affected by this change, we have concluded that it would not be right to proceed during this parliament, given the negative impacts it could have on some of the lowest earning in our society.”