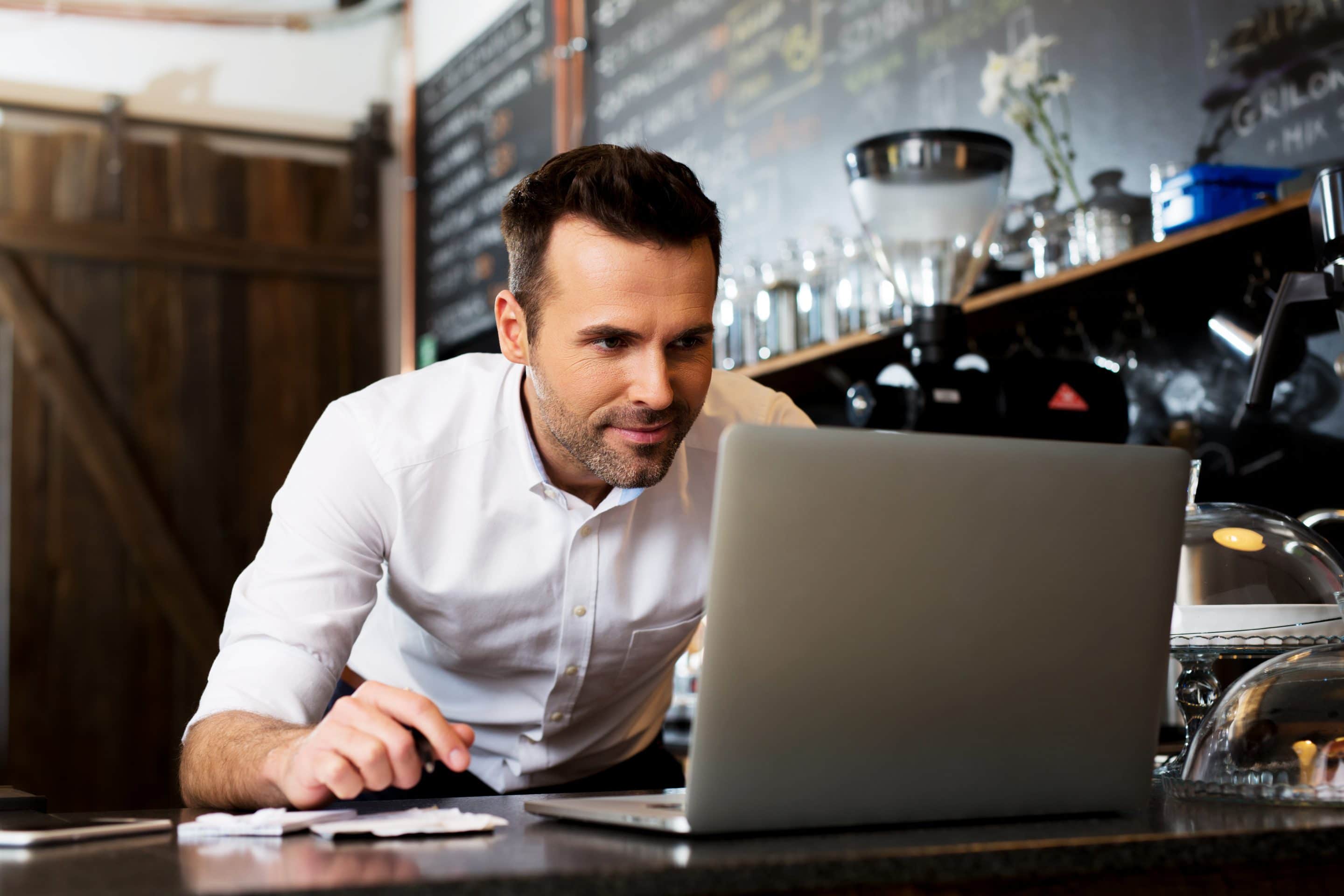 For disposals on or after 29 October 2018, the Chancellor announced changes to the Entrepreneurs’ Relief (ER) rules.

During his October Budget, he introduced a requirement for a person claiming ER to have at least a 5% interest in the distributable profits and the net assets of the company. This stands in order for one to be deemed to have an interest in a ‘personal company’.

The new ‘tests’ are in addition to the existing tests and they must be met throughout the specified period in order for relief to be due.

The existing tests require a 5% interest in the ordinary share capital and 5% of voting rights.

In addition to the new tests, the Chancellor extended the minimum qualifying period from one year to two years. For this, certain conditions must be met by the claimant.

The measure will take effect on disposals on or after 6 April 2019, except where a business ceased before 29 October 2018.

Draft legislation has been issued which, if enacted, will ensure that, where an individual’s qualifying holding is reduced below 5%, they can elect to exercise their entitlement to ER by claiming a deemed disposal. Furthermore, where there arises a charge to capital gains tax, a further election can be made to defer the payment of the tax due until actual disposal.

The relief will only apply where the reduction below 5% occurs as a result of the company raising funds for commercial purposes by means of an issue of new shares wholly for cash consideration. The new rules will apply for share issues which occur on or after 6 April 2019.