Inheritance Tax Review by the Office of Tax Simplification 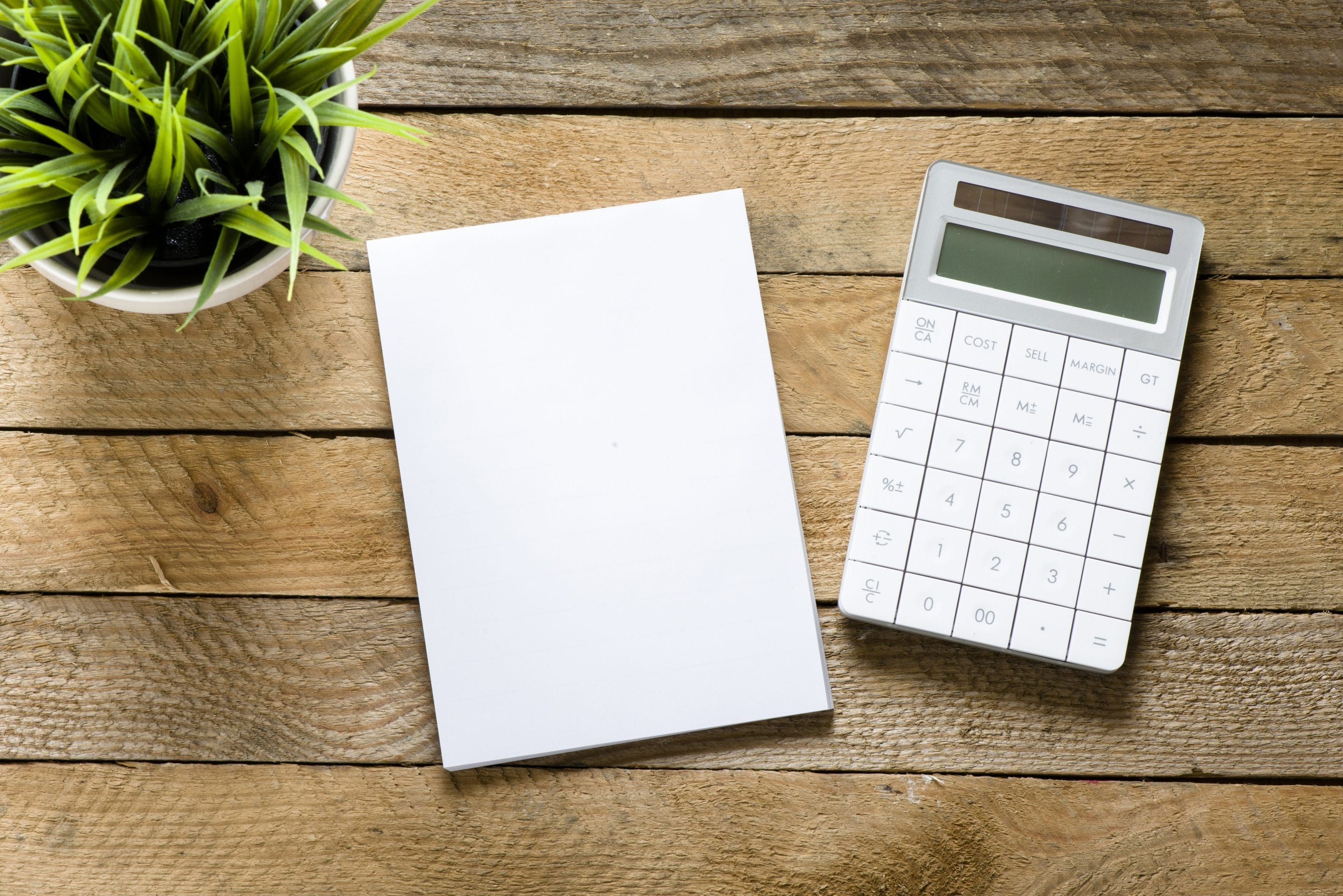 The first of two reports on inheritance tax (the second will be shared in Spring 2019) has been published by The Office of Tax Simplification (OTS).

An unprecedented 3,000 people shared their views about Inheritance Tax with the OTS, far more than in any previous review. Many of the respondents told the OTS that, at what is such a difficult time, they felt they were being asked to fill in complicated forms even when the relative who had died had only left a small amount.

“Too many people have to fill in Inheritance Tax forms, and the process is complex and old fashioned.

“Although Inheritance Tax is payable on less than 5% of the estates of the 570,000 people who die in the UK each year, around half of the families have to fill in the forms. Many also told us that their relative had worried about inheritance tax during their lifetime, even though it was not going to affect them.”

The first report gives an overview of concerns raised by the public and by professional advisors during the review and highlights the benefits of: