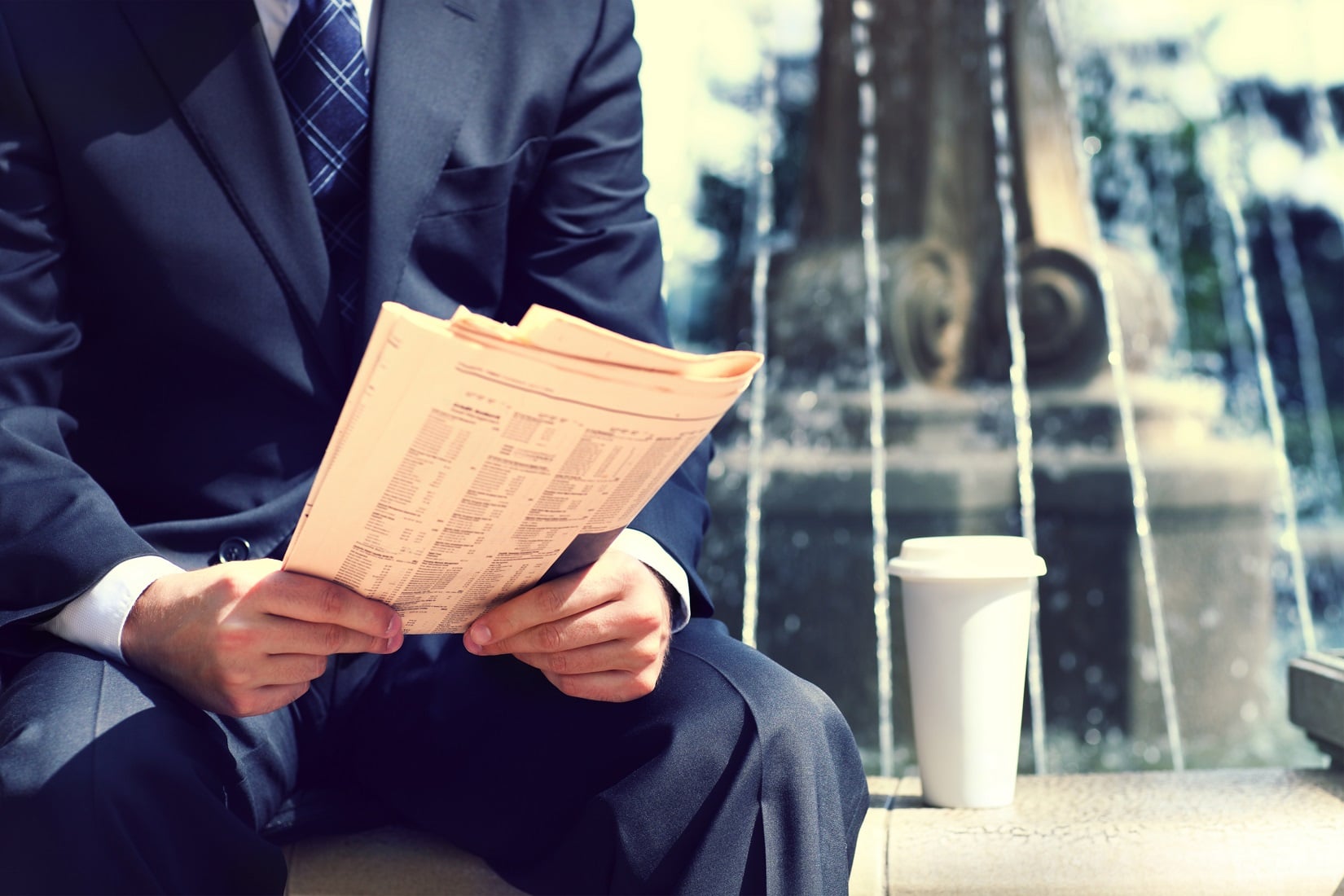 You will recall that this time last year he introduced two additional tax bands, which meant that Scottish resident taxpayers would now pay income tax at five different rates on their non-savings non-dividend income. Meanwhile, their income from savings, dividends, and any capital gains were to be taxed by reference to the rates and tax bands effective in the rest of the UK.

The effect of last year’s changes means that, in many instances, it is necessary to perform two parallel tax computations to establish the total income tax due and the applicable CGT rate.

This year, it’s okay – you can breathe a sigh of relief. Mackay has resisted the temptation to introduce further divergence in the rates of income tax this year.

In her recent AccountingWEB article, Rebecca Cave drew attention to the fact that “Combining the NIC and income tax rates for a Scottish taxpayer produces some very odd marginal rates”.

Mackay is to increase Scotland’s Land and Buildings Transaction Tax (LBTT) Additional Dwelling Supplement (ADS) from 3% to 4%, effective from the 25 January 2019. This will take it out of line with the English equivalent Stamp Duty Land and Tax (SDLT) ADS rate of 3%.

The LBTT changes do not stop there. On the same date (25 January), the LBTT rates applicable to commercial property are also set to change:

The shape of things to come

Unless the Chancellor’s threat of a Spring Budget comes to fruition, we will have to wait until next autumn to see if the changes to LBTT will be mirrored by similar SDLT changes in England and Northern Ireland.

Many of you reading this article will recall that since the 1 April 2018, the Welsh Assembly replaced SDLT with a Land Transaction Tax (LTT). It is, therefore, entirely possible that Wales might choose to adopt similar rates to those proposed by Scotland, or even to do something entirely different.