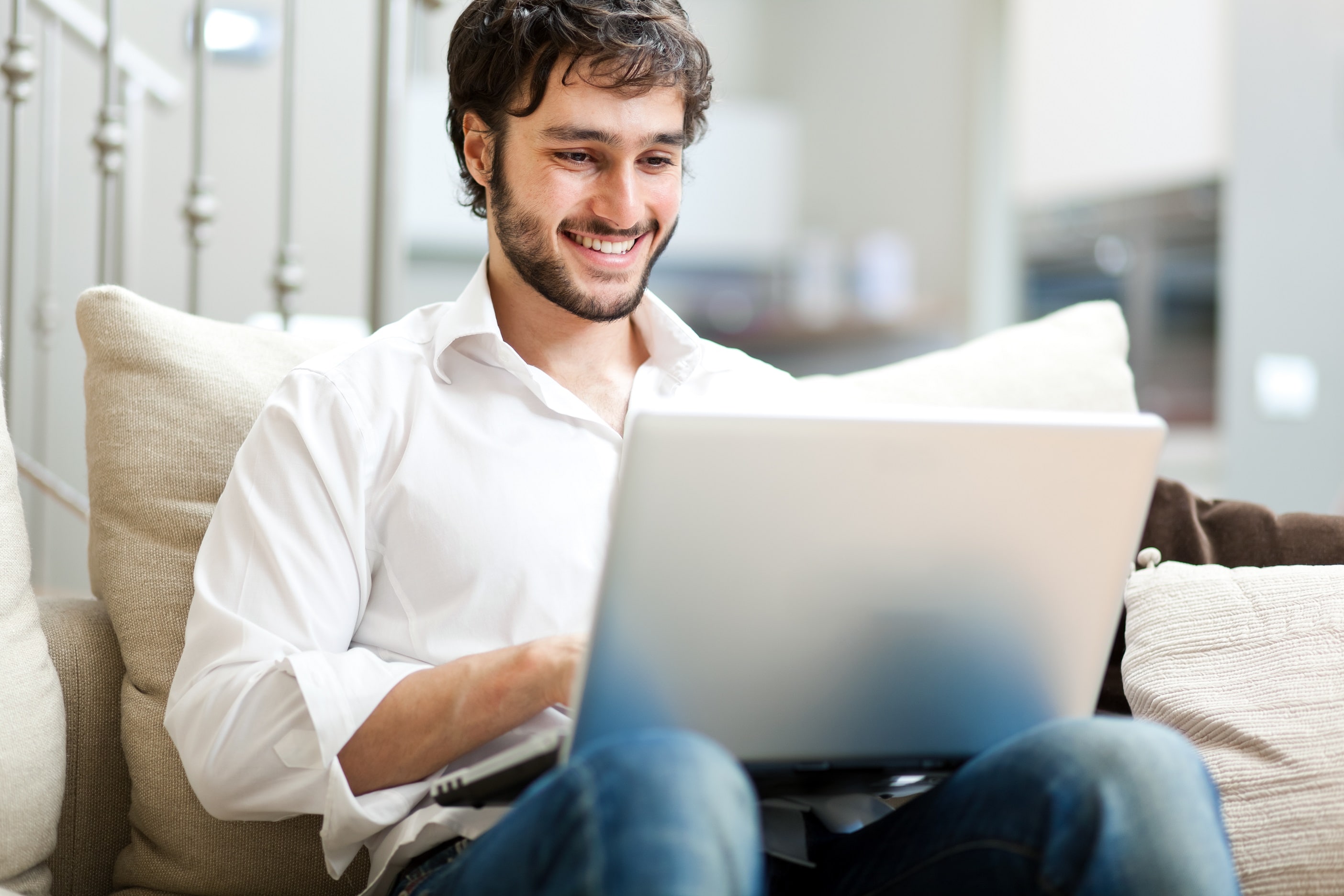 Introduced in the November 2017 Budget, FTBR has saved homeowners more than £426 million.

FTBR is a relief from a charge on SDLT for first-time buyers of residential property situated in England and Northern Ireland – where the market value purchase price is no more than £500,000.

If you, and anyone else you’re buying with, are a first-time buyer of a residential property, you can claim relief on purchases:

In the 2018 Autumn Budget, it was announced that FTBR had been extended to cover purchases of qualifying shared ownership properties where the first-time buyers did not elect to pay SDLT on the market value of the whole property when acquiring their initial interest.

The extension of the relief will apply retrospectively from 22 November 2017, meaning that a refund of tax will be payable to those who have paid SDLT after 22 November 2017 in circumstances which now qualify for first-time buyers’ relief.

Please do not hesitate to talk to us if you want to know more about any of the property transaction taxes within the UK.