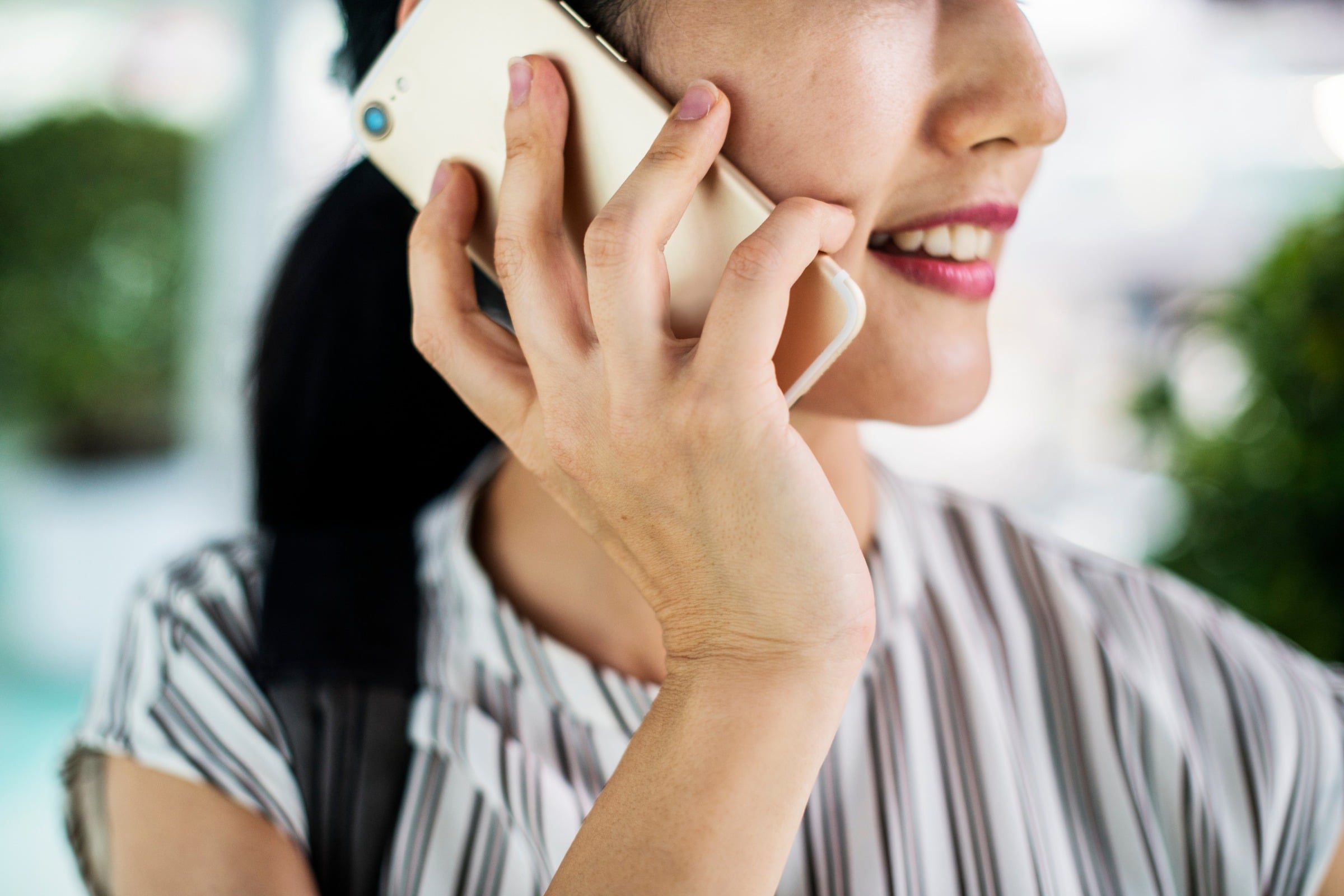 The non-profit organisation Big Brother Watch has made a report to the Information Commissioners Office (ICO), claiming that HMRC has broken data protection laws by capturing millions of callers’ voice data on the HMRC Voice ID System, and that people have been ‘railroaded into a mass ID scheme by the back door’.

HMRC launched the system in 2017, and it works by having the caller say a key phrase instead of a password to gain access to their accounts.

A freedom of information request found that approximately seven million tax payers are enrolled in the Voice ID database. Around 162,185 individuals have chosen to opt out of the scheme and have their files deleted by HMRC.

An HMRC spokesperson has said:

‘Our Voice ID system is very popular with millions of customers as it gives a quick route to access accounts by phone.

All our data is stored securely, and customers can opt out of Voice ID or delete their records any time they want.’