Chancellor: VAT MTD is go, but no further mandation until 2021 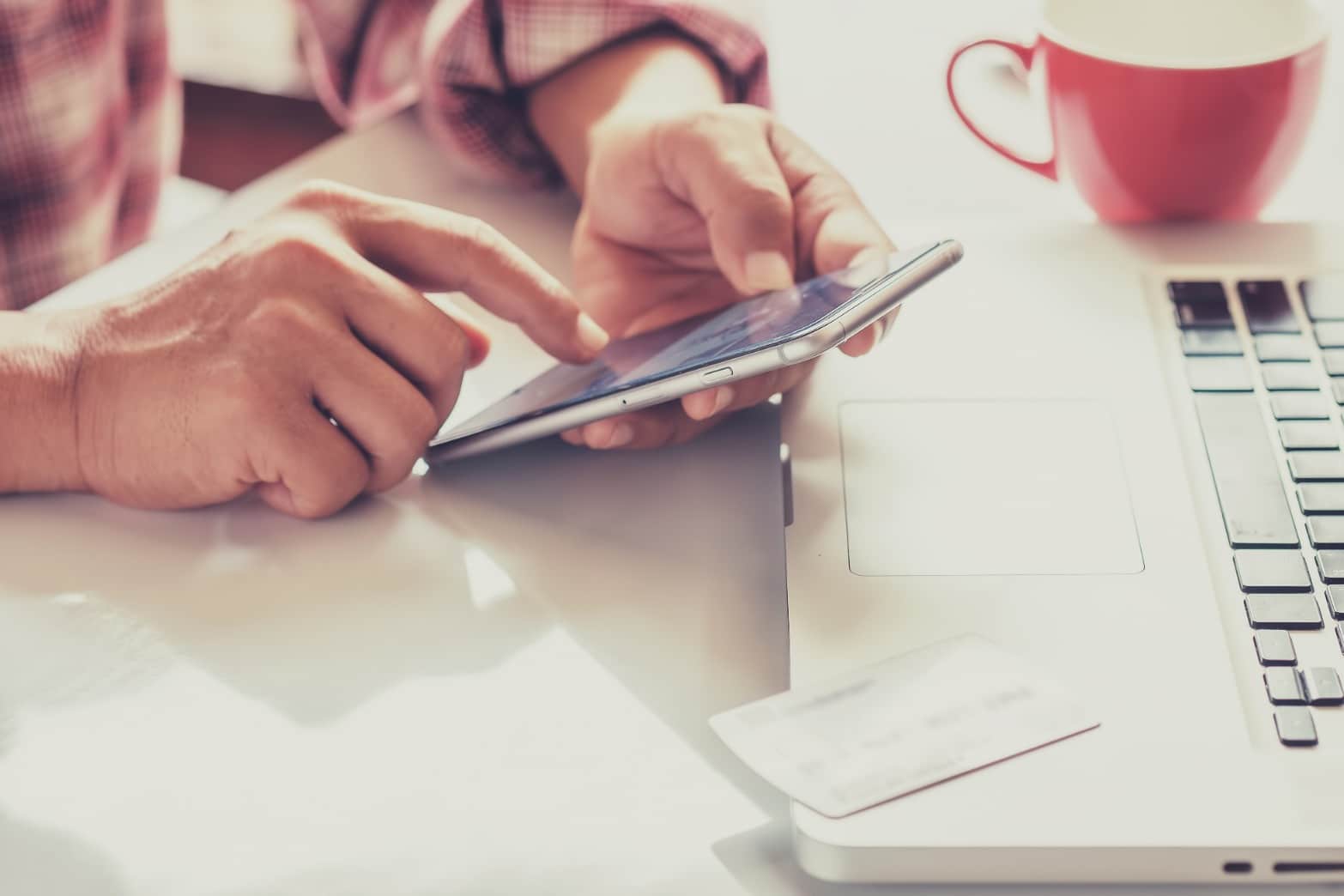 While not mentioned within Chancellor Philip Hammond’s Spring Statement, he made in his written response a strong reference to the Government’s commitment to Making Tax Digital for VAT (MTDfV). He also declared himself satisfied with the way the MTDfV pilot is progressing.

The Chancellor’s statement confirmed a light touch (soft-landing) approach to penalties in the first year of implementation: “Where businesses are doing their best to comply, no filing or record keeping penalties will be issued. “

Hammond’s written response referenced an earlier promise not to extend the mandation of MTD to any new taxes or businesses until the MTDfV system had been shown to work well – and not before 2021 at the earliest.

Given that the immediate focus will be on supporting businesses to transition to the new service, this can only be described as a common-sense move, and one that provides some certainty.

The publication of the Chancellor’s Spring Statement was followed immediately by a statement from Theresa Middleton (HMRC Director, Making Tax Digital Programme):

“Our VAT pilot service is progressing well, with over 46,000 businesses in the pilot and over 200 MTD compatible software products available, including some free products, and over 140 existing subscription products being updated at no cost at all.”

Middleton’s comments also referenced that HMRC “…continues to listen to feedback from business and recognises the importance of supporting businesses through the transition to MTD.”

It is a major change to the way that VAT-registered businesses – only those with a VAT-taxable turnover of £85,000 or more – will keep their VAT records. These will be recorded entirely digitally, and businesses will need to submit their VAT returns using MTD compatible software for VAT periods starting on or after 1 April 2019.