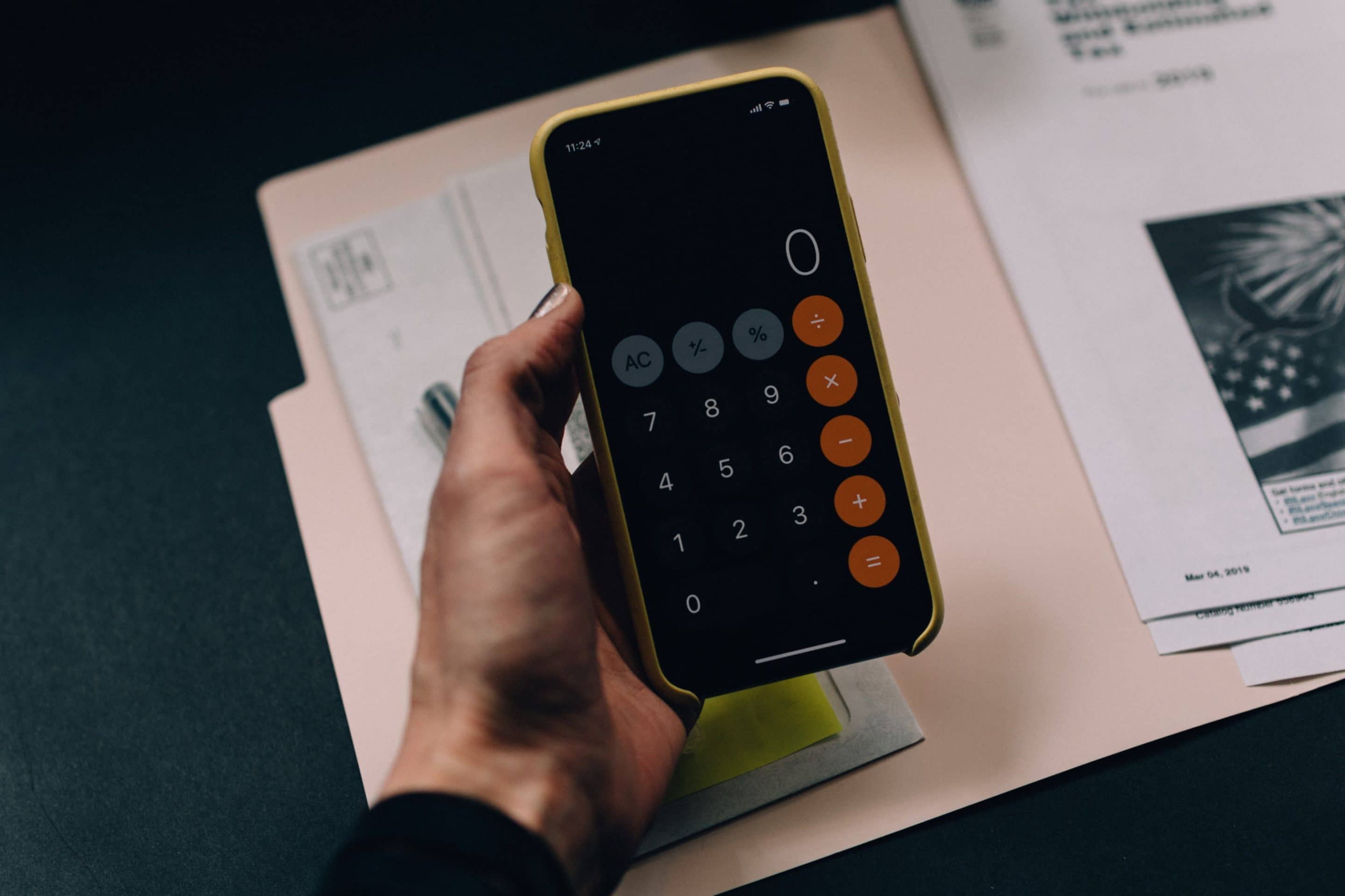 In addition, the threshold at which the 40% higher rate tax band applies reaches £50,000.

Individuals with taxable income over £150,000 will continue to pay income tax at an additional rate of 45% on their top slice of taxable income.

Where one part of a couple, who are either married or in a civil partnership, does not pay income tax – or has a taxable income below their personal allowance – they are entitled to transfer 10% of their unused personal allowance to their partner or spouse. This is provided that the recipient is no more than a basic rate taxpayer.

From April 2019, the Welsh government now enjoys income tax rate-setting powers. For the 2019/20 tax year, it has been decided that Welsh Income Tax Rates will be kept at a level that leaves Welsh taxpayers in the same position as their English and Northern Irish counterparts.

The rates of income tax in Scotland are different from the rest of the UK, as follows: