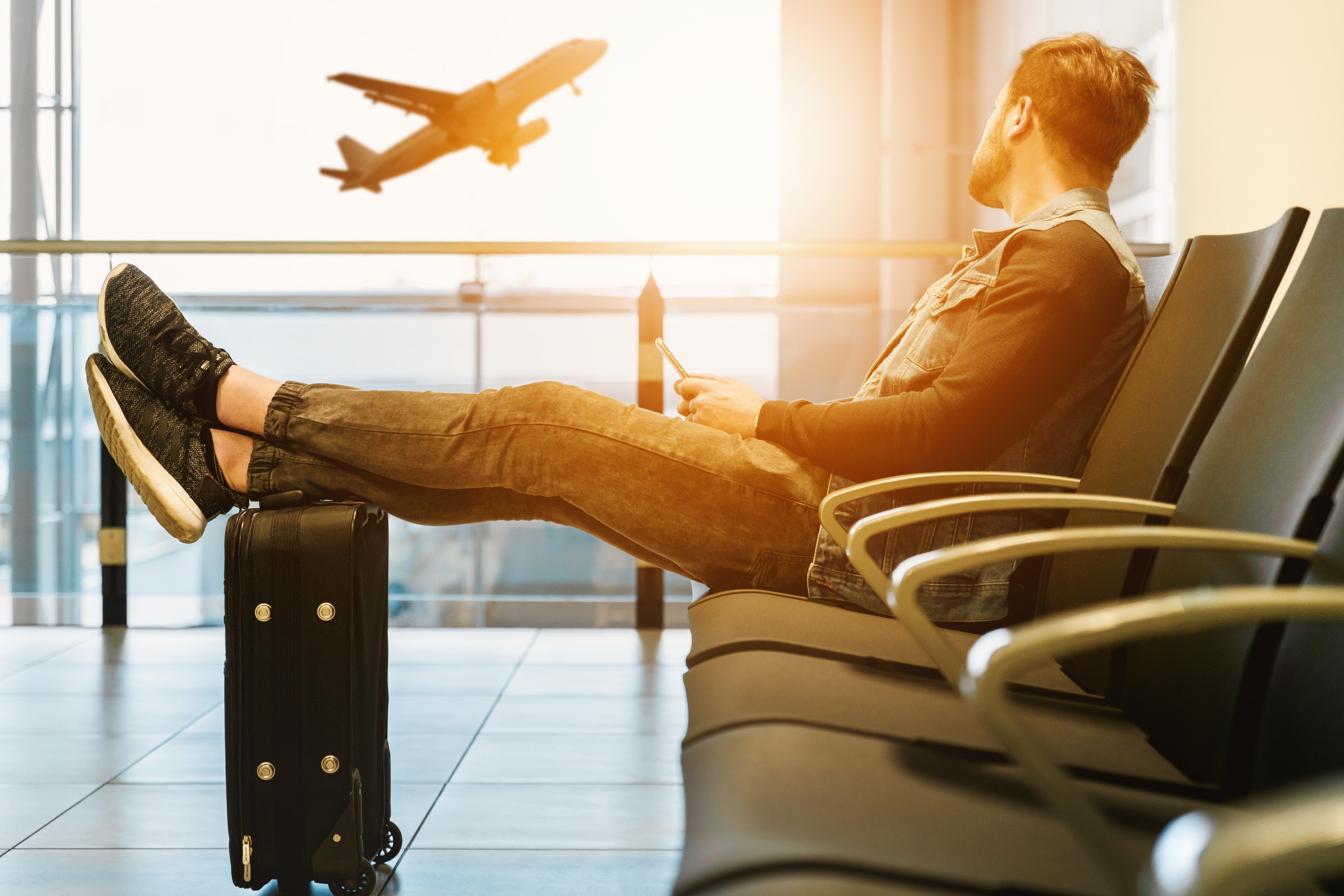 The plans to replace Air Passenger Duty (APD) with Air Departure Tax (ADT) have been delayed by the Scottish Government until at least 2020.

As part of the Scotland Act 2016, the Scottish Parliament can charge travellers tax when leaving Scottish airports. As a result, proposals have been put forward with a view to replace the UK APD with the new ADT.

ADT was scheduled to start from April 2018, but it has now been delayed due to issues regarding exemptions which apply to airports in the Highlands and Islands.

‘The Scottish government has been clear that it cannot take on ADT until a solution to these issues has been found, because to do so would compromise the devolved powers and risk damage to the Highlands and Islands economy.

‘While we work towards a resolution to the Highlands and Islands exemption, we continue to call on the UK government to reduce APD rates to support connectivity and economic growth in Scotland and across the UK.’