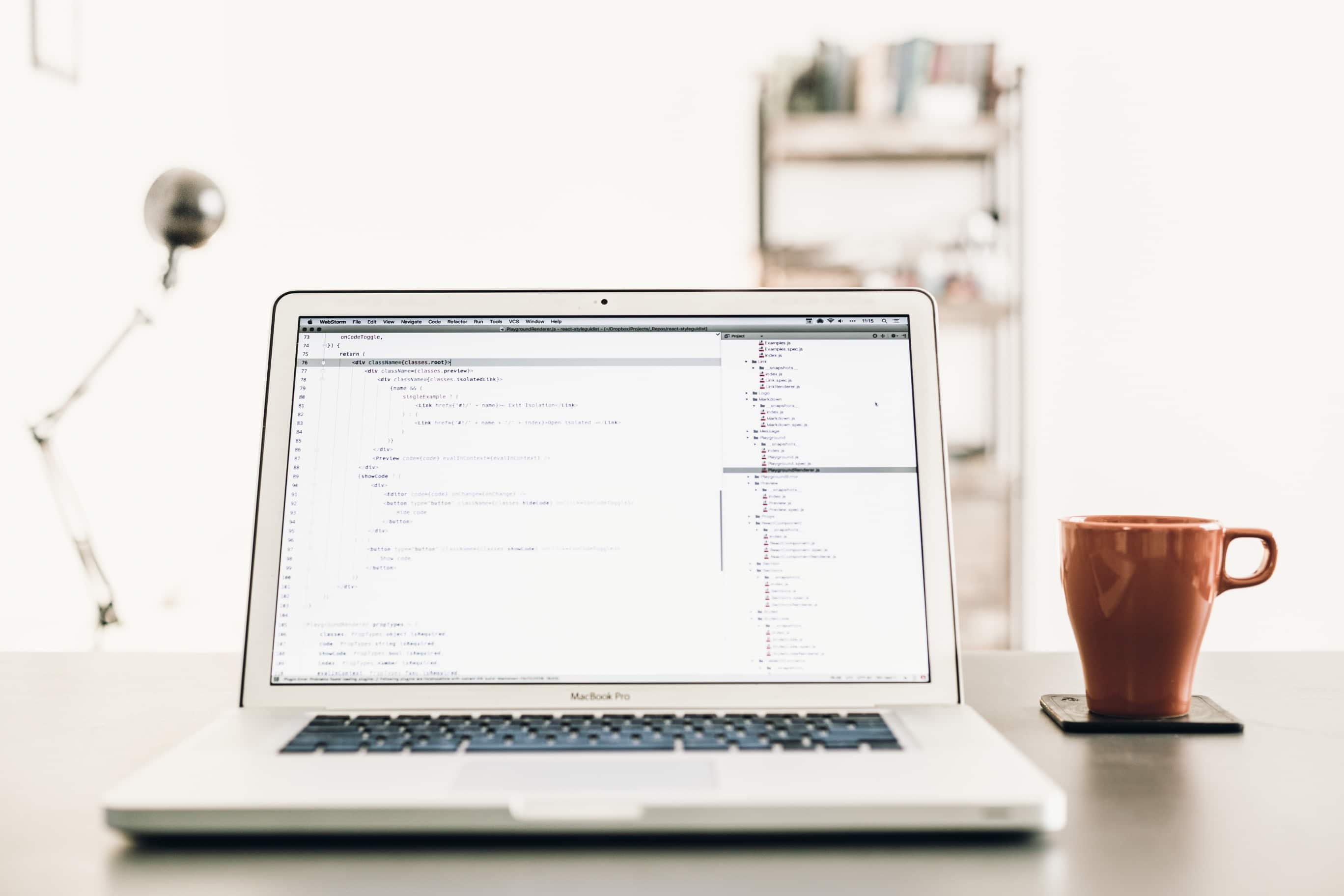 From April 2019 onwards, the Welsh Government has devolved powers to decide the rates of Income Tax payable by Welsh taxpayers.

The above means the Welsh Government have the ability to vary the Welsh rates of Income Tax or to keep them the same as those paid by English and Northern Irish taxpayers. However, it should be noted that the responsibility for taxing income from savings and dividends remains with the central UK government.

In the first year of its new powers, the National Assembly for Wales has decided that Welsh rates of income tax for 2019-20 will remain at the same levels as found in England and Northern Ireland.

However, in a recent mix-up, HMRC revealed it had released Scottish tax codes (S codes) to some Welsh employers, instead of the ‘C’ prefix applicable to Welsh taxpayers. A result of the error has been that some Welsh employees have been charged income tax according to Scottish rates and bands instead of Welsh.

The effect of the coding mix up was exacerbated by the fact that, whilst the rates of income tax in England and Northern Ireland match those in Wales, the Scottish income tax rates are higher.

Since the error came to light, HMRC have admitted that they do not know how many taxpayers have been affected, whilst the Welsh tax codes are to be issued this month (June).

‘We raised concerns about the flagging process for identifying Welsh taxpayers during our enquiries into fiscal devolution and the Welsh government’s draft budget.

‘On each occasion, we were told the matter was in hand, and the lessons from the devolution of income tax powers to Scotland, where there were similar issues, had been soundly learned and would be put into effect. We are seeking an immediate explanation of how this has happened and will be asking representatives from HMRC to appear before this Committee in the near future.’

If you are concerned that this tax code mix-up may affect you, please call us for guidance.