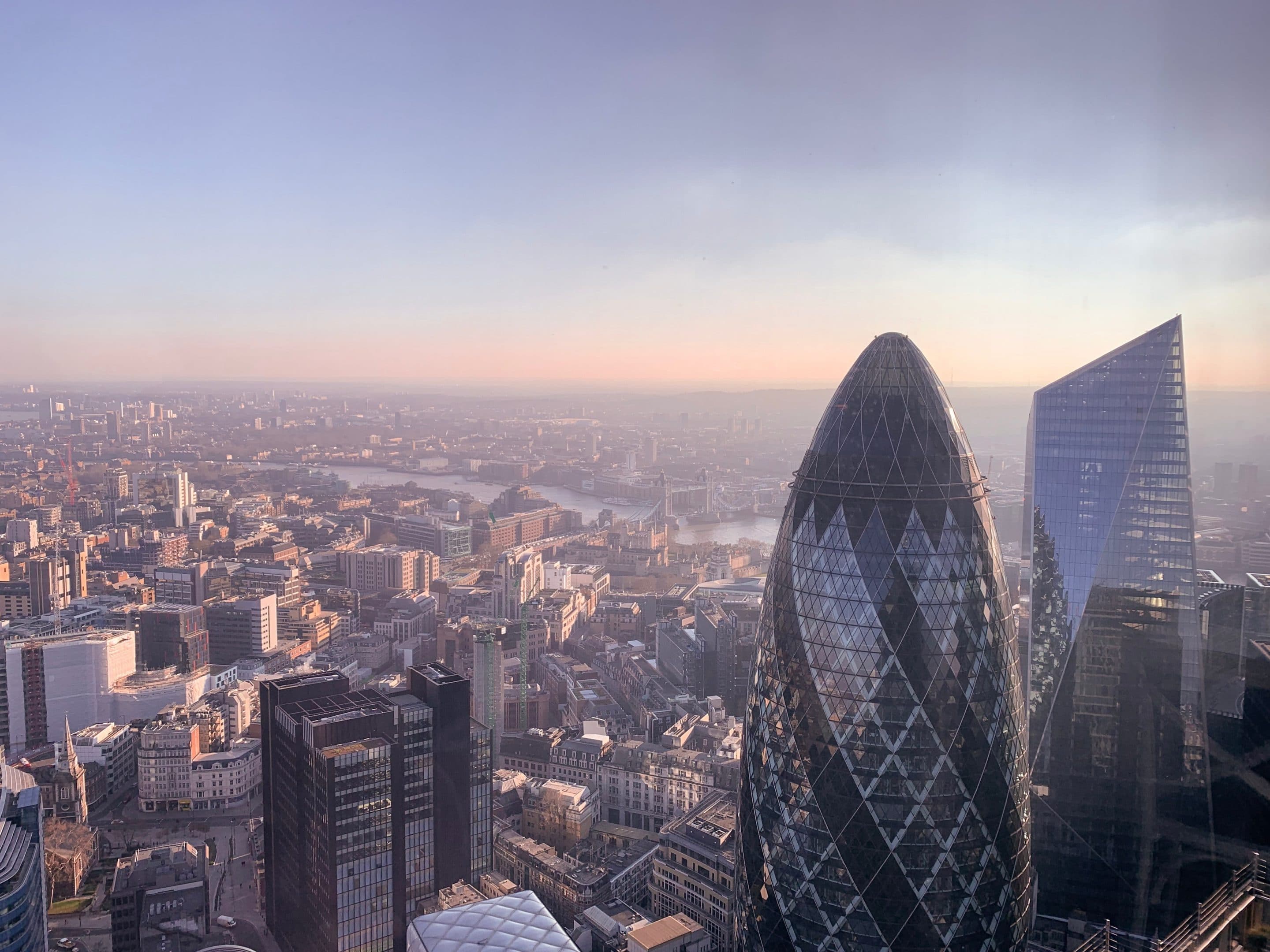 Unless you’ve been operating in a complete vacuum, you will no doubt be aware that the loan charge is upon us. However, you might not be quite so clear on what it is and what you really need to know.

What’s it All About?

An estimated 50,000 workers, mostly contractors, were paid by way of a modest salary topped up with a loan. This was to reduce their income tax and National Insurance contributions.

While it is described as a loan, in reality, the amounts advanced were never intended to be repaid.

HMRC said it never approved these schemes. The department affirmed that it has always said these schemes did not work and it refers to such loan schemes as disguised remuneration.

Effective from April 2019, the tax department, supported by the UK government, introduced a charge (a loan charge) on unrepaid loans that contractors received instead of salary payments.

The loan charge combines all outstanding loans accrued over the course of up to twenty years and taxes them as income in one year.

Those affected will have to pay by the end of January 2020.

UK-based employers were required to declare outstanding loan amounts by 15 April 2019, at the latest, via their RTI returns. This includes all associated income tax, National Insurance and student loan repayment amounts paid to HMRC by 22 April.

Then, assuming the employer operated the scheme in the first place, the employee must have made good (reimburse) the tax and National Insurance to their employer by 5 July 2019.

Failure to have made goodwill give rise to a taxable benefit in kind, reportable as part of the 2018/19 P11D return process.

It is immediately obvious that most of those affected would rather incur a P11d benefit charge than repay the amount in full to their employers.

There are two instances where great care is needed:

Where not all of the tax has been made good to the employer.

The way that the legislation is written (ITEPA 2003 s.222) affirms an all or nothing scenario. This means that an employee who pays back some – but not all – of their liability will face a P11d tax liability on the full amount paid by the employer.

Where the employer cannot afford to pay.

Under Reg 81(4) of the PAYE regulations, the tax liability could get transferred to the employee where the employer is unable to pay.

While an employee ends up paying all the tax themselves, they still incur an ITEPA 2003 s222 charge.

HMRC had said, provided they were advised by 4 July 2019 that an employee wished to pay the loan charge tax to them rather than to their employer, they would not seek to apply the ITEPA 2003 s222 charge.

Furthermore, the department promised to refund anything the employer had previously overpaid.

In the event of an employer either being situated abroad or no longer in existence, beneficiaries of the loan scheme must report any outstanding loans to HMRC by 30 September 2019.

To help, HMRC has established an online process. This is supported by a paper form – for those who are less tech-savvy.

Failure to report the details for all outstanding loans by 30 September 2019 may render a person liable to penalties. However, it is anticipated that they will only be charged in the most serious of cases.

Don’t forget that where an affected person has not previously been required to file a self-assessment tax return, the normal section 7, Taxes Management Act 1970 requirement applies. This notifies chargeability by the 5 October following the end of the tax year concerned.

Remember the loan charge is a one-off. Therefore, a claim to reduce future payments on account may be necessary.

The basic process for dealing with trade-based schemes is similar to the employee scenario.

Where individuals are still trading, they should include outstanding loan amounts from trade-based schemes in box 75.1 under disguised remuneration additions to profits of the self-employed supplementary pages (SA103 (full)) of their self-assessment tax return.

Those whose trading activity ceased prior to 2018/19 should complete boxes 22 to 24 of form SA101 as appropriate.

Those in trade-based schemes will need to elect whether any APNs (accelerated payment notices) are to be set against the loan charge liability. At the time of writing, further HMRC guidance on the offsetting of APNs is expected.

Anyone who believes they will have difficulty paying the resultant tax must, nonetheless, complete and submit a tax return. Otherwise, they will be liable for failure to notify or late filing penalties – on top of the loan charge.

Once the self-assessment tax return has been filed and HMRC is aware of the extent of any loan charge debt, the department should be contacted to agree on a manageable payment plan. What they agree will depend on an individual’s circumstances, and there is no upper time limit on how long payments can potentially be spread.

If things are left until after the 31 January 2020 deadline, individuals may have to talk with HMRC’s debt management team directly regarding the next steps.

About the author: Brian Palmer is a tax policy adviser and a UK-leading authority on Making Tax Digital. He advises, blogs, and lectures extensively on this and other important areas of taxation.