Off-payroll working – plan ahead for the changes 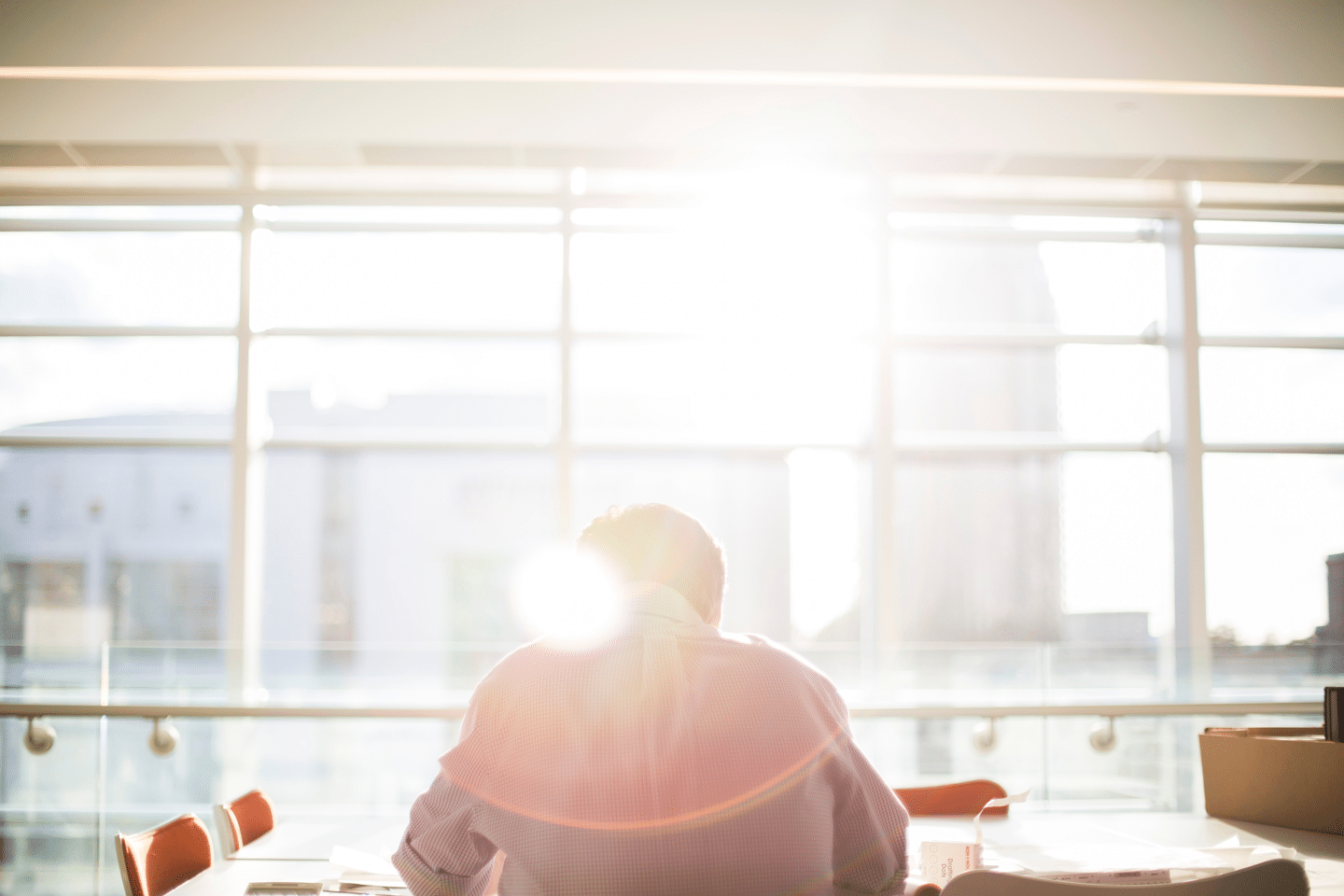 Off-payroll working – plan ahead for the changes

The tax playing field is not a level one – the tax and National Insurance take where a worker is employed is higher than that where that worker provides his or her services through a personal service company and extracts profits in the form of a small salary plus dividends. From the engager’s perspective, this is also beneficial as there is no employer National Insurance to pay. Unsurprisingly, HMRC are not happy about this. While anti-avoidance legislation has existed for some time (IR35), compliance has been low. To address this, new off-payroll working rules were introduced from 6 April 2017, applying where a worker supplies his or her services through an intermediary, such as a personal service company, to an end client which is a public sector body. These rules are being extended from 6 April 2020; from that date they will also apply where the end client is a medium or large private sector organisation. The existing IR35 rules will continue to apply where services are provided through an intermediary to a ‘small’ private sector organisation.

The extension of the rules will affect engagers and contractors alike – it is now time to prepare for the changes ahead.

Off-payroll working is basically what is says on the tin – working in such a way that the worker is not paid through the payroll.

The original off-payroll working rules were the IR35 rules which were introduced to target perceived avoidance where services were provided through an intermediary but, looking through that intermediary, the relationship between the worker and the end client was essentially that of employer and employee. In this scenario, the worker is off-payroll – instead the intermediary bills the client. To recover the employment taxes that HMRC regard as being due, the intermediary is treated as making a deemed payment to the worker on 5 April at the end of the tax year on which tax and National Insurance are due.

To address poor compliance with the IR35 rules and the difficulties associated with policing them, the rules were changed from 6 April 2017 where the end client is a public sector body. Under these rules, responsibility for determining whether the worker would be an employee if the services were supplied direct rather than through an intermediary (and thus whether the rules apply) was moved from the intermediary to the public sector end client. Where the rules apply, the fee payer must deduct tax and National Insurance from payments made to the worker’s personal service company or other intermediary.

From 6 April 2020, these rules will also apply where the end client is a medium or large private sector organisation which engages workers providing their services through an intermediary.

What do engagers need to do?

If you are a private sector organisation which uses workers who provide their services through a personal service company or other intermediary, the first task is to identify whether you are within the scope of the extended rules. This will be the case if you are a ‘medium’ or ‘large’ organisation.

Where the rules apply, the organisation will need to:

Is the end client ‘medium’ or ‘large’?

The test here is borrowed from the Companies Act 2006, and the extended off-payroll working rules will apply unless the engaging organisation is ‘small’. A small company is one which meets at least two of the following tests:

The test is modified in its application to unincorporated bodies.

An organisation that is ‘small’ is outside the scope of the extended off-payroll working rules – the intermediary must continue to apply IR35 as now.

The usual employment status tests apply to determine the status of the worker, if the intermediary is ignored. The easiest way to make a determination is to use HMRC’s Check Employment Status for Tax (CEST) tool, which is available online. The tool asks a series of questions and uses the answers to provide a result as to the worker’s status. An advantage of using CEST is that as long as the information used is accurate, HMRC will stand by the result.

Detailed guidance on the CEST tool can be found in HMRC’s Employment Status Manual.

If the status determination shows that the worker would be an employee of the end client if the intermediary is taken out of the equation, the fee payer must calculate the deemed payment (which is treated as earnings) and deduct tax and National Insurance when making the payment to the worker’s personal service company. The fee payer is simply the person who pays the worker – this may be the end client or a third party, such an agency.

The fee payer must report the pay and deductions to HMRC on a full payment submission under real time information. The submission should indicate that the worker is an off-payroll worker. The fee payer can either use their existing PAYE scheme or open a new one for this purpose.

The deemed payment is the amount which is treated as earnings for tax and National Insurance purposes. It is calculated as follows.

If the result of the above calculation is nil or negative, there is no deemed payment.

What do the changes mean for contractors?

If you provide services through a personal service company, the new rules will affect you if you provide your services to a medium or large private sector organisation. You will no longer be responsible for deciding whether the IR35 rules apply – instead your client will determine your employment status, and provide you with a copy of their determination. If you do not agree, you can appeal. This should be done in writing to your client explaining why you disagree with their determination. Your client has 45 days to respond. It is sensible to undertake your own determination using the CEST tool.

If you supply your services to clients that are small, the new rules will not affect you. You should continue to apply the IR35 rules as now.

Contractors operating through personal service companies or other intermediaries are advised to check that they are complying with IR35 – where a worker is found to be within the off-payroll working rules post 6 April 2020, HMRC may look carefully for compliance with IR35 prior to that date. Now is the time to check that your house is in order. If you are within the new rules, you may also wish to consider whether it remains beneficial to supply your services via an intermediary, or whether going on-payroll is a lot less hassle.

Engagers and contractors should plan ahead for the changes and make sure that they understand how the new rules will work and the impact that they will have on you or your organisation.

That said, it would appear that the new rules are not yet set in stone. On the 2nd of December while speaking on BBC Radio 4’s Money Box programme Sajid Javid, the Chancellor of the Exchequer, pledged to review the off-payroll IR35 legislation. Mr. Javid said:

“I want to make sure that the proposed changes are right to take forward. We’ve already said that we’re on the side of self-employed people. We will be having a review and I think it makes sense to include IR35 in that review.”