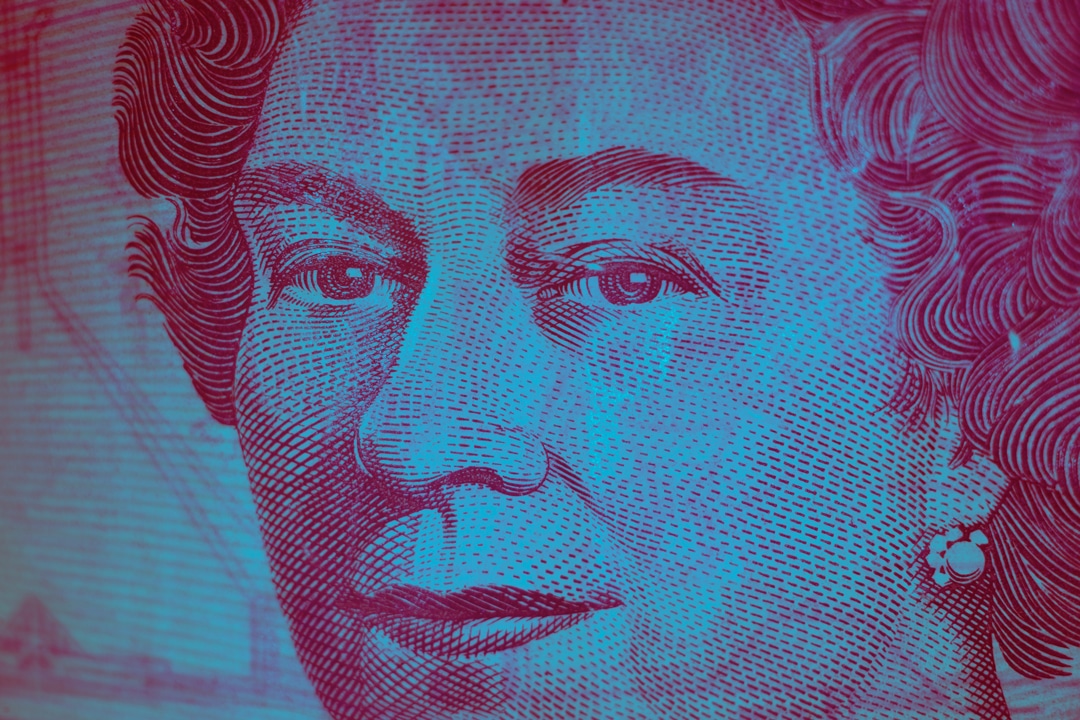 The 2019 loan charge applied to loans made through a disguised remuneration loan scheme on or after 6 April 1999 which remained outstanding on 5 April 2019 and in respect of which settlement had not been reached with HMRC by that date. Loans caught by charge crystallised on 5 April 2019 and were treated as employment income on which PAYE tax and National Insurance were due.

The 2019 loan charge did not apply if the loan was repaid by 5 April 2019 or if a settlement was reached with HMRC. Reaching a settlement allowed the liabilities to be settled on better terms.

The loan charge attracted considerable criticism, particularly as regards the potentially devastating consequences for those affected. In September 2019, the Chancellor of the Exchequer commissioned Sir Amyas Morse to lead an independent review into the disguised remuneration loan charge. The review has now concluded and the Government have announced a package of changes to the loan charge. These include removing some loans, including those taken out prior to 9 December 2010, out of the scope of the charge.

What are the key changes?

The key changes arising from the independent review of the disguised remuneration loan charge are as follows:

Additional flexibility in paying the charge

Those that remain within the scope of the loan charge will be given more flexibility as regards paying the charge. Taxpayers affected by the charge who do not have disposable assets and who earn less than £50,000 can agree a time-to-pay agreement with HMRC for a minimum of five years. Where the taxpayer earns less than £30,000, HMRC will agree a time-to-pay agreement for a minimum of seven years. Taxpayers that need longer to pay may be able to agree a longer time limit, but will need to provide HMRC with detailed financial information. Under a time to pay agreement, taxpayers will not normally have to pay more than 50% of their disposable income to HMRC.

This is a welcome outcome of the review. Previously, the ability to spread payments was only available where a settlement had been reached with HMRC.

However, taxpayers will need to wait to receive the refunds due as HMRC have stated that they will not be able to process any refunds until the necessary legislation giving statutory effect to the change has been enacted by Parliament. This is expected to become law in summer 2020.

Taxpayers affected by the charge who have not submitted a tax return for 2018/19 or reached settlement with HMRC have a number of options available to them. They can either file their 2018/19 tax return by the normal due date of 31 January 2020 with the best estimate of the tax due in respect of their disguised remuneration loan. Alternatively, they can take advantage of an extended deadline and file the return by 30 September 2020. HMRC have stated that they will waive penalties for late filing, late payment and inaccuracies in relation to loan charge entries in these returns. Further, late payment interest will not be charged for the period 1 February 2020 to 30 September 2020 as long as the return is filed by 30 September 2020 and, by that date, either the associated tax is paid or the taxpayer has reached an agreement with HMRC to pay the tax.

HMRC are to write to taxpayers in early 2020 who they know have used a disguised remuneration scheme and who have either paid the loan charge or who may be liable to do so, explaining what the changes mean for them.

Guidance on the changes announced following the review can be on the Gov.uk website. Those affected can also call HMRC on 0300 534226 or email HMRC.