Correcting claims under the CJRS 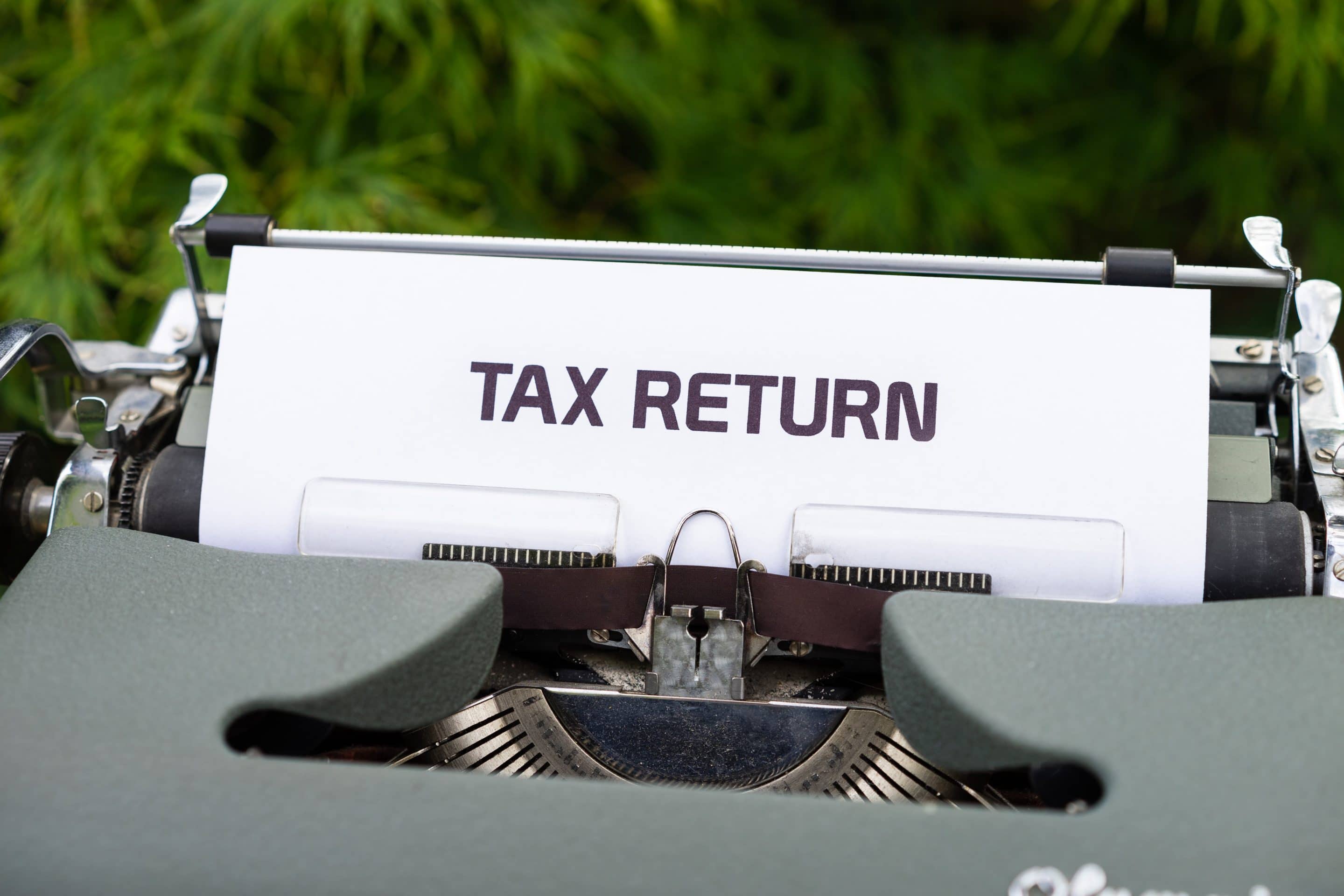 Correcting claims under the CJRS

HMRC have moved into the next phase of their compliance activity in relation to the Coronavirus Job Retention Scheme (CJRS) and have written to 3,000 employers who they believe may have either claimed more under the scheme than they were entitled to or who did not meet the conditions for making a claim.

Legislation introduced in the Finance Act 2020 provides HMRC with the authority to recover amounts overpaid under the CJRS.

If you have made an incorrect claim under the CJRS, the onus is on you to correct the claim. HMRC have published guidance setting out what you should do if you have claimed too much or not claimed enough under the scheme.

What to do if you have claimed too much

The action that you need to take if you have claimed too much under the CJRS depends on when you made the claim and whether you will be making further claims under the scheme.

There is a limited window of 72 hours in which a claim can be deleted from the online claim service. Once this period has elapsed, if you have claimed too much under the scheme, you need to tell HMRC. If you will be making another claim under the scheme, this can be done in your next claim by adjusting that claim for the amount that you have over-claimed. Where this route is taken, you will need to keep records of the adjustment that you have made for six years. If you do not have another claim to submit, you should contact HMRC on 0300 322 9420 to arrange how to pay the money back.

Deadline for telling HMRC about an overpaid grant

To avoid being charged a penalty, you must tell HMRC about any overpaid grants under the scheme by latest of:

Repaying any overpaid grant within this time frame will prevent a potential tax liability in respect of the over-claimed amount from arising.

What to do if you have not claimed enough

If you have made a mistake in working out your claim under the CJRS, you may have claimed too little. Where this is the case, you should contact HMRC by telephone on 0800 024 1222 to amend your claim. You should note that even if you have not claimed the full amount to which you are entitled back from HMRC, you must pay your employees the correct amount. Where a claim is increased, HMRC may carry out additional checks on the validity of the claim.

HMRC may recover the full amount of any overpaid grant which has not been repaid by making an assessment to income tax. The amount assessed must be paid no later than 30 days from the date of the assessment. Interest is charged if the amount is paid late. Late payment penalties may also be charged if the amount remains outstanding 31 days after the due date.

If an assessment is not made, the overpaid amount should be included on your corporation tax return or your 2020/21 self-assessment return, as appropriate.

Penalty for failing to tell HMRC about an overpaid grant

If you do not tell HMRC about an overpaid CJRS grant by the notification deadline, you might be charged a failure to notify penalty. The amount of the penalty will depend on whether you knew you had been overpaid and whether you attempted to hide it.

HMRC have stated that they will not charge a penalty if you did not know that you had been overpaid at the time, or if your circumstances changed so you stopped being entitled to the grant, as long as it is repaid by 31 January 2022 (sole traders) or within 12 months from the end of your accounting period (companies).

HMRC have published a factsheet which explains how they recover overpaid grants under the CJRS.

Speak to us about how we can help you check claims that you have made under the CJRS and correct any mistakes that you might have made.